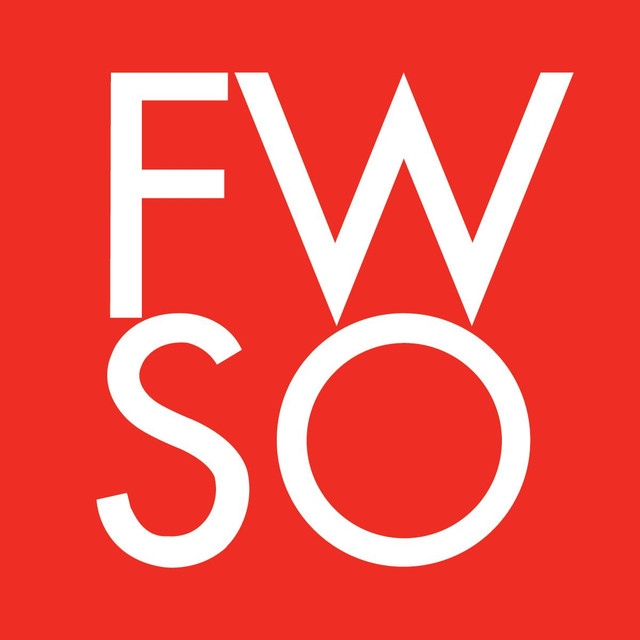 The Fort Worth Symphony Orchestra is deeply committed to uniting its community through performance, education, and outreach, reaching an audience of more than 200,000 annually. Since its beginnings in 1912, the FWSO has been an essential thread in the city’s cultural fabric and the foundation of Fort Worth’s performing arts. Music Director Miguel Harth-Bedoya, now in his 19th season at the artistic helm of the FWSO, has led the orchestra into the 21st century to new levels of excellence. Under his leadership, the FWSO has performed at Carnegie Hall and the Kennedy Center. Throughout his tenure, the FWSO has released 13 recordings garnering international acclaim. Miguel Harth-Bedoya and the FWSO have embraced creative collaborations through residencies, partnerships, and commissions. As the principal resident company of the acoustically superb Bass Performance Hall, the Orchestra performs a full season of concerts featuring internationally-acclaimed guest artists and works by living composers. The Orchestra performs and partners with the Texas Ballet Theater, Fort Worth Opera, The Cliburn, and Performing Arts Fort Worth. Each summer at the Fort Worth Botanic Garden, the FWSO presents Concerts In The Garden – a series of family-friendly concerts that has become a city-wide tradition. Additionally, the orchestra hosts an annual Festival of Orchestras. The FWSO keeps exceptional musical experiences at the heart of its community.