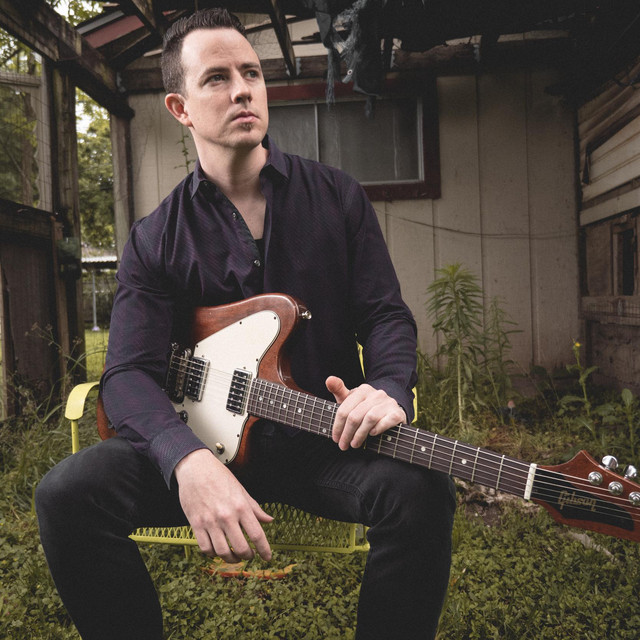 Sparky Parker is a blues/rock/soul guitarist and vocalist from Houston, Texas with the grit, drive, and talent needed to stand tall in the eternally-competitive Texas music scene. Houston fans knew him as a young blues guitar prodigy but Parker has grown far beyond that kind of simple label. Parker is now a triple threat who writes quality songs, sings with a feeling, and plays with ferocity. His latest release with his power trio The Sparky Parker Band, In The Dark, will see daylight in the Fall of 2019 and those close to Parker feel that the record will break him to a larger, national audience.  Parker has been compared to Gary Clark Jr, Stevie Ray Vaughan, and Jonny Lang but creates intensely original music that never falls into the shadows of imitation. A shy and reserved person offstage, music has always been the best way for him to forge connections with other people. It’s how he tells his story and speaks his mind. That story will get a vital new chapter added onto it with the release of In The Dark and the road and the crowds will finish the tale. Anyone interested in where the blues is heading in the modern era should discover Sparky Parker today.