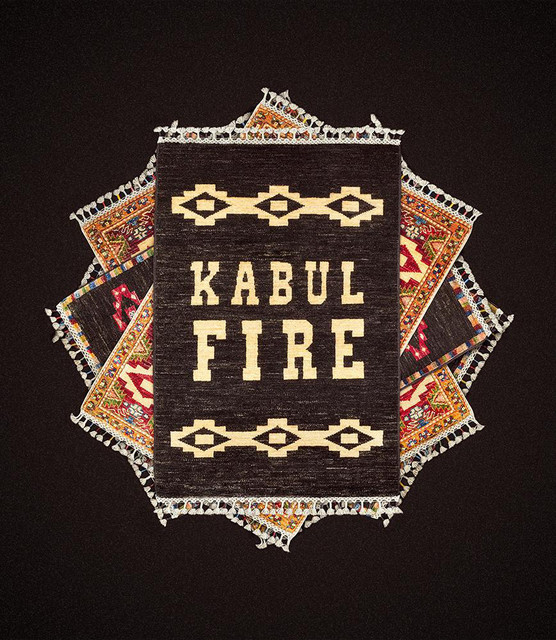 Farhot is the founder of Kabul Fire Records and has successfully been producing music for a wide range of artists for more than a decade now. He began his career working and touring with singer Nneka, and has also produced most of her albums. This versatile producer definitely has a signature sound and style, but he doesn’t limit himself to a certain genre. Still, it’s safe to say that he’s firmly rooted in hip-hop culture. Farhot is one half of the producer duo "Die Achse" alongside longtime-friend and collaborator Bazzazian. His impressive body of work includes productions for artists like Giggs, Kano, Isaiah Rashad, Talib Kweli, Selah Sue, 113, Haftbefehl and many more.