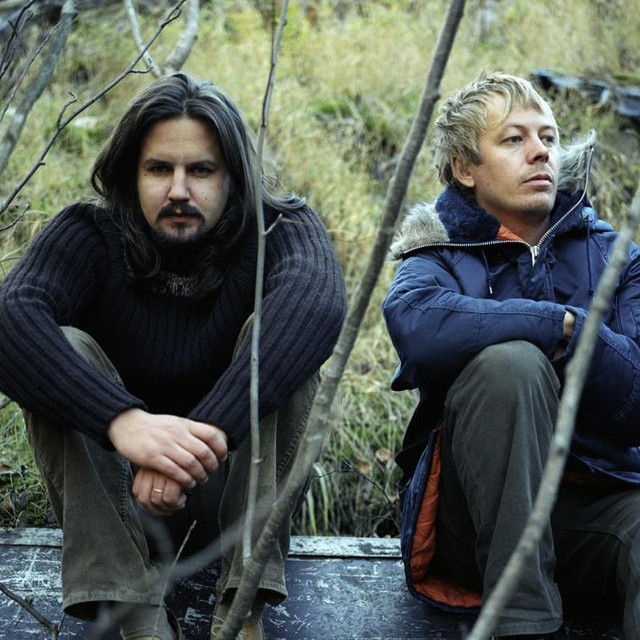 Illumination. The London/Tromsø constellation of Nicholas Sillitoe and Per Martinsen (aka Mental Overdrive). True pioneers and innovators in Norwegian electronic music, club culture and alternative pop. Illumination are also well known for their exquisite remixes under their "Chilluminati" monicker, notably the essential Café del Mar mixes of Mari Boine (Gula Gula), Bugge Wesseltoft (Existence). Both these remixes, as well as their own post-rave come-up, come-down anthem "Cookie Raver" have all been defining moments of the Café del Mar worldwide releases. After releasing several uncompromising 12" singles and e.p´s throughout the 1990´s, their eventual major label debut album came in 2000 "This Is Illumination" - with "The Chilluminati remixes" and follow up "The Poppy Rocks" in 2004. Nicholas Sillitoe is currently occupied with film & tv scores, and producing albums with Norwegian singer/songwriter Anne Marie Almedal. Per Martinsen is still focusing on his electronica project Mental Overdrive, and productions with Frost. *NOTE: There appears to be another "act" releasing under the name "Illumination", which of course is most unfortunate. However those in the know, will always know who and what is indeed true illumination!