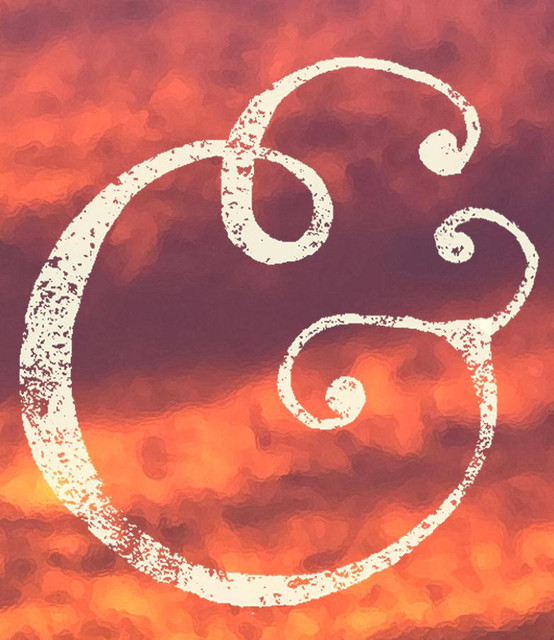 A Stranger and a Friend

A Stranger and a Friend is a collaboration between singer-songwriters Josh Schicker and Lindsay Allward-Theimer, and violinist Catherine Espinosa. Based in Atlanta, GA, the trio focus on creating music that is stirring and intimate while remaining accessible and beautiful.   Josh Schicker’s musical career started in the mid-90’s fronting alt-rock bands in his native Michigan. Since going solo his focus has been on a more refined sound and vocal presentation. His solo efforts have found placements in indie film soundtracks and some international radio play. Most recently, Schicker released “Young Lovers EP” in 2018.   Allward-Theimer, also a native of Michigan, came into singing more recently and song-writing is a natural expression of her buoyant personality. The ukulele keeps an element of levity to the set list while her cutting harmonies add drama to balance the scales. A strong melodic focus is at the forefront of their combined efforts resulting in a blend of honest and playful lyrics over lush acoustic music.   Espinosa joined the band in 2016 and offers a unique third voice. A native of Missouri, she is an experienced musician in the pop and classical genres.   A Stranger And A Friend released the EP, “Nashville” in early 2019 and are focused on building a catalog of songs worthy of their audience. Combing the drama and vocal interplay of The Civil Wars and the sincere heartfelt pop of Johnnyswim, the trio is carving out their own unique sound.