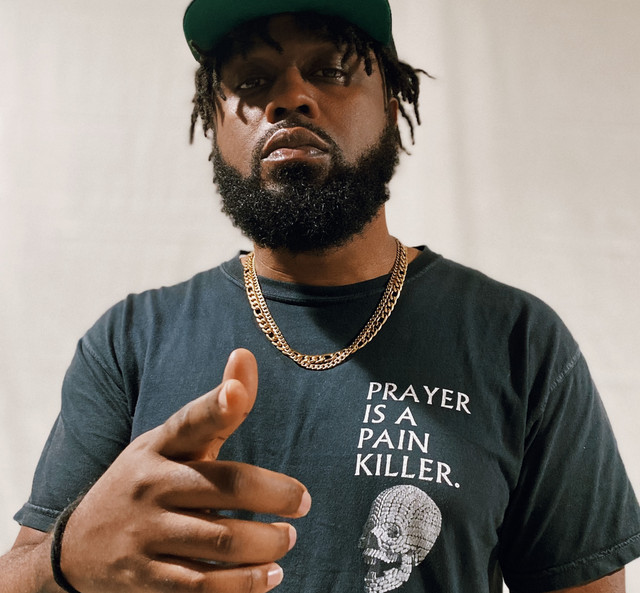 Philadelphia native Eshon Burgundy was first featured on Jazzy Jeff's "Return of the Magnificent alongside artists like Method Man, then went on to record a stand out track for German producers The Snowgoons on their Snowgoons Dynasty album which also featured Ghostface Killah, Joell Ortiz, Sean Price and others. Eshon has also recorded several songs with producers Runway Star(Teach me how to dougie) and Karriem Riggins(Slum Village, Common). Over the years Eshon has released a litany of mixtapes and four albums. His first album BLOOD BOUGHT is produced by Street Orchestra and is available exclusively on Spotify. His second album is entitled "Blood Rushing To My Head". Eshon's third, fourth and fifth albums "The Fear Of God", "The Passover" & “For The Love Of Money” were all Billboard charting releases. Listen to them all here on Spotify!