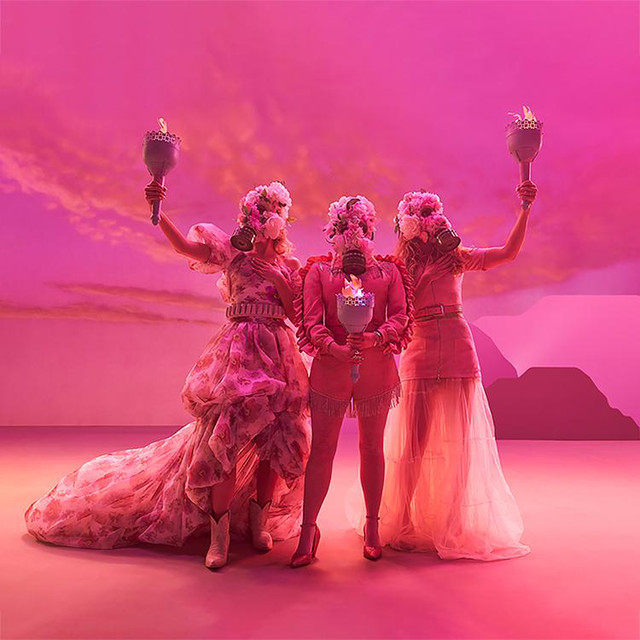 The Dixie Chicks are a multi-platinum selling act in North America, Europe and Australia. Superstars, renegades, innovators, heroes, villains, and moms, the Dixie Chicks have grown from a band into a cultural phenomenon. Since the release of their debut album, WIDE OPEN SPACES in 1998, the Dixie Chicks’ music has stirred emotions in fans across the world, making them one of the biggest and most influential bands of our time. By March 2020, with 33 million certified albums sold, and sales of 27.5 million albums in the U.S. alone, they had become the top selling all-female band and biggest-selling country group in the U.S. during the Nielsen SoundScan era (1991–present). Counting 13 GRAMMY Awards, six Billboard Music Awards, four American Music Awards, and numerous Country Music Association Awards among many other accolades, their last record-breaking studio album, TAKING THE LONG WAY (2006), won five GRAMMY Awards including “Album of the Year,” “Record of the Year,” and “Song of the Year.” Their on-stage reputation has catapulted them to sell over $100 million worth of concert tickets, while outspoken songs like "Goodbye, Earl" and "Not Ready To Make Nice" make it clear that this power trio plays by their own rules. After 14 years, the Dixie Chicks are set to release their fifth studio album, titled GASLIGHTER, in 2020.