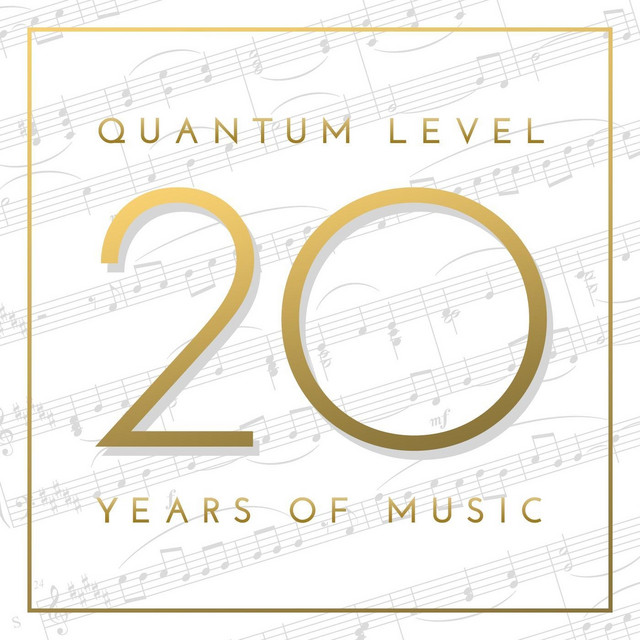 Quantum Level is a electronic music band from Kuopio, Finland. Before Quantum Level the band name was ATOPICA. Quantum Level compose melodic electronic music. Main genres: Synthpop, Electropop, Dance, Ambient, Techno, Chill Out, Classical etc. Tomi "Youngfield" Antikainen was born in 4th of March 1983 in Kuopio, Finland. Tomi has studied music since 3rd grade (1992) and he has graduated from Kuopio Senior High School of Music in 2002 and later from Kuopio conservatory musician’s degree programme in 2006. Tomi is the main composer, producer and leader of the group. Tomi is a big fan of Mike Oldfield. He made his first composition in age of 15 (1998) when he interested of composing music with his computer. Matias "Cosmos" Jaakkola is the talented guitarist of Quantum Level. He has graduated from Kuopio Senior High School of Music in 2002 and studied in concervatory of Kuopio three years. He has been playing guitar since age of 13. He is a big fan especially of Joe Satriani. Matias has got influences from many music styles like classical, folk, blues, rock and heavy metal. Petteri "Pete" Hyvärinen is a composer and a guitarist of the Quantum level. He has been composing and playing the guitar for many years. His aim is to create new beautiful melodies newer heard before and create some experimental music. He is a big fan of Carlos Santana and Petteri tries to create new kind of music that reflects deeper meaning and the music that could have power to heal.