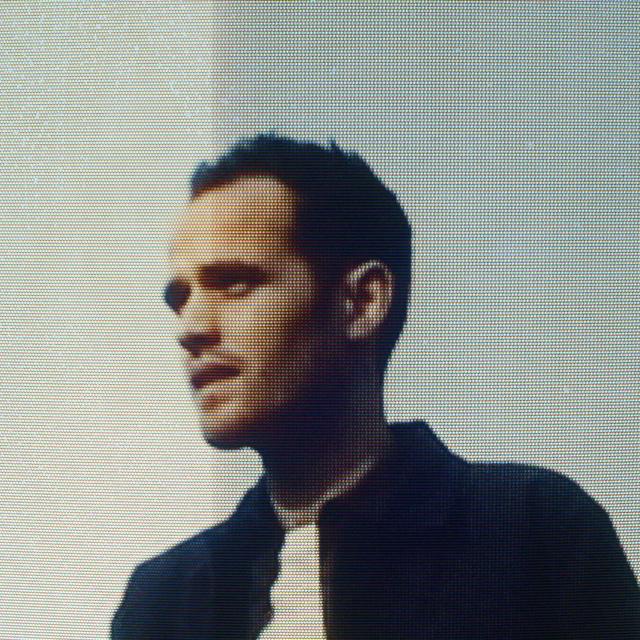 With a string of highly praised releases under his belt and a timeless soulful, jazz, and hip-hop-driven sound, Jordan Rakei, the 28-year-old multi-instrumentalist, vocalist, and producer, is a rare talent. Born in New Zealand, Jordan moved to Brisbane, Australia at the age of 3. In 2014, his “Groove Curse” EP garnered strong support in the US and Europe, coaxing him to make the 10,000-mile journey to live in London. He quickly made a name for himself in the UK, lending vocals to Disclosure's 2015 album “Caracal”. However, it was 2016’s self-released debut album “Cloak” that proved he was an artist ready to make waves internationally with his own sound. He went on to sign with independent label Ninja Tune, releasing his second LP “Wallflower” in 2017, played at Glastonbury, and toured the world. 2019 saw Jordan collaborate with his friend Loyle Carner - co-writing and producing the hit singles ‘Ottolenghi’ and ‘Loose Ends (feat. Jorja Smith)’. This was followed by Jordan’s sublime third album “Origin” album featuring the singles ‘Mind’s Eye’, ‘Say Something’, ‘Rolling into One’, and a collaboration with hip-hop legend Common on ‘Signs’. 2019 saw Jordan on the road again including a triumphant sold-out stop at London’s Roundhouse. Most recently he played an NPR Tiny Desk concert, appeared at the BBC Radio 6 Music Festival 2020 in London with Robert Glasper, and collaborated with his friends Tom Misch and Yussef Dayes on their album “What Kinda Music”.