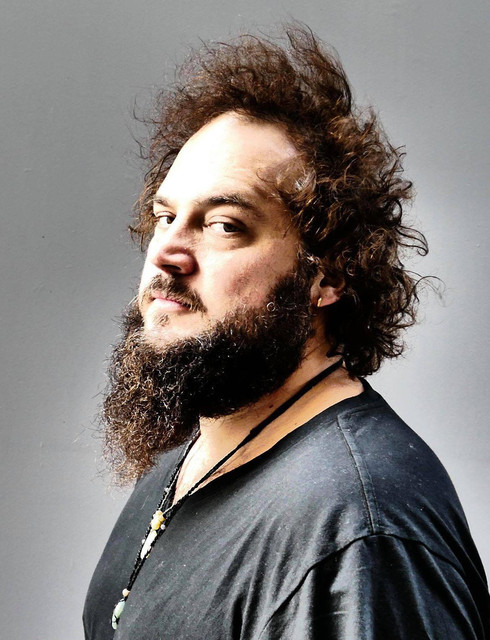 He’s a big man with a big voice, a big presence and even bigger heart. Soulful, yet gut-wrenching vocals, powerhouse guitar skills and deeply personal songwriting delivered with unflinching honesty and passion. These are some of the attributes that Australian blues-roots artist Mike Elrington has earned kudos for over the last 20 years, alongside a sheer determination to throw absolutely everything at every single performance; leaving behind nothing but sweat. And he’ll even make you dance to it.   Becoming fascinated with the guitar as a 3 year old after hearing the intro riff to Dire Straits’s “Money For Nothing”, Elrington eventually started learning the instrument in his home town of Adelaide, and, after seeing a live Buddy Guy concert completely by accident due to a school friend’s Dad being the tour promoter as a teenager, fell madly in love with the emotion, depth and soul that could only come from the blues. His path was set.   Since beginning his performing career in 1998, Elrington has established himself as one of Australia’s most exciting live independent blues/roots artists in Australia. He consistently racks up over 100 shows each year all over the world, playing everywhere from Nimbin to New York and everywhere in between, he is regularly invited to perform at some of Australia’s best music festivals including Bluesfest Byron Bay, Blues On Broadbeach & The Bendigo Blues & Roots Festival.