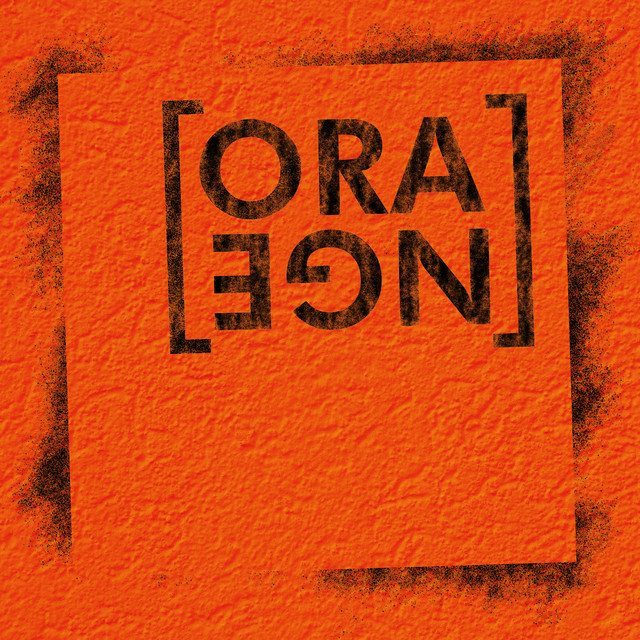 Flying Penguin was founded in 2014 as a „hybrid rock band“ singing in both bavarian and english. After a short period of time and some minor member changes Flying Penguin reimagined themselves, focusing on punk rock with english lyrics only in 2015. Having a new lineup, the band made it into the Emergenza Contest's finale in south Germany and also landed several other gigs. In 2017 they switched up their band outfits. The outfits are now black with their individual orange focal points, that differ from member to member. The band then released their first EP „Euphoria“ in 2017 that is available on all streaming plattforms. The bavarian punk rock band also connected with Haag's (a small city in Upper Bavaria) local dance group. The dance group choreographed and performed to the band's song „Broken Hearted“, which was a great success in town. Their first album „Liberty“ was released august 2019, containing not only the songs of the previously released EP, but also newly recorded songs. „Liberty“ is also available on all streaming plattforms as well as in CD form. The album's premiere was celebrated at the „Berliner Polizei Rockfestival“ - the berlin police rock festival. In 2020 the band then recorded their second album with Hicktown Records.