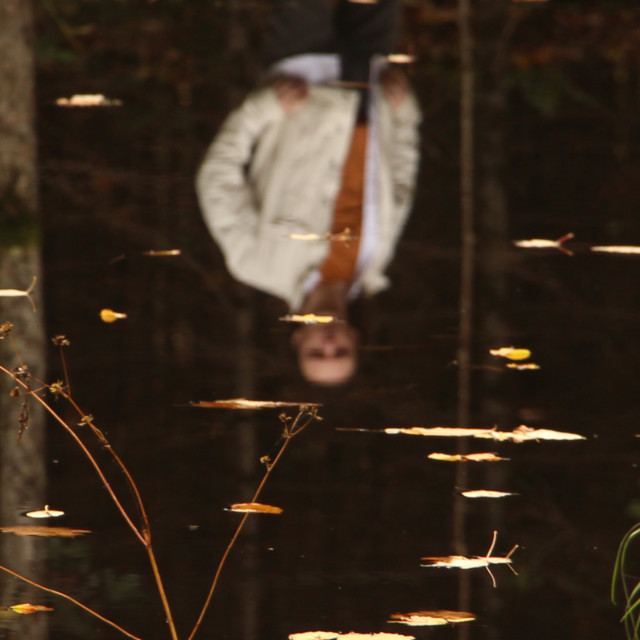 Since the snowstorm that started it all, Bad Rat? has created music in a wide array of genres, cities, and states of mind. Above all, Bad Rat? tells listeners that inspiration can be found wherever you are, from a rustic cabin in the woods of Northern Wisconsin built by hooligans, to a small apartment in nowhere Vermont affectionately named, “the Frog House,” later upgraded to “the Frog Palace” in Western Massachusetts.   Musically, Bad Rat? draws from inspirations across genres, mixing indie rock and alternative classics with atmospheric and gothic influences. On “it’s just the house settling,” you heard post-punk-inspired alt-rock numbers interspersed with instrumental interludes. What you'll hear next will guide you through the ascension.   Bad Rat? is a band of non-hobbyists. Their dream venue is The Ruckus Room.