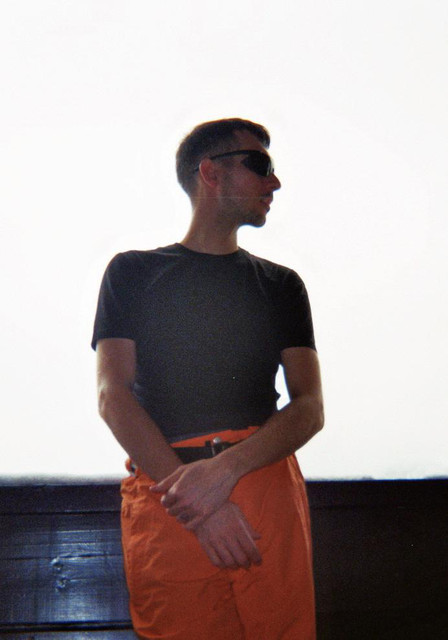 With his first songs Alex The Flipper attracted the attention of the international bloq scene (Majestically Casual, The Vibe Guide and many more). At the end of 2015 he met Mavi Phoenix in their hometown Linz and they teamed up. Both wrote and produced the two Mavi Phoenix EPs and the debut album Boys Toys. After Producing international heard and recognized Music in the past years, it's again time for the Linz/Austria born producer to focus on his solo project. Alex The Flipper released his first solo EP 'Flippa is for Flippa' in 2018. The new EP ‚Dream Come True Flippa‘ will be released in September 2020 via Bangus Records.