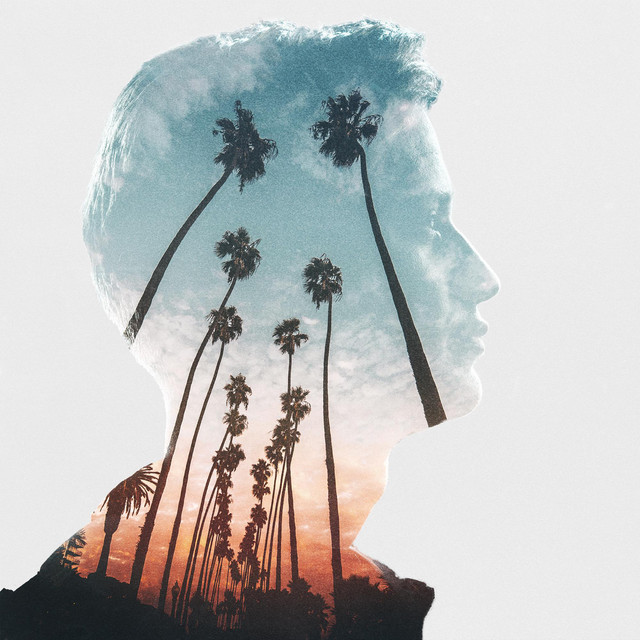 Whether behind the piano in his studio or headlining a sold-out festival, Kygo quietly reaffirms his status as a prodigious talent, forward-thinking producer, dynamic DJ, and influential global superstar. The Norwegian musician born Kyrre Gørvell-Dahll first introduced himself in 2013 and quietly became one of the most ubiquitous hitmakers in the world while emerging as Spotify’s “Breakout Artist of 2015.” “Firestone” ft. Conrad Sewell and “Stole the Show” ft. Parson James help cement Kygo as “the fastest artist to reach 1 billion streams on Spotify.” In the wake of his chart-topping 2016 full- length debut Cloud Nine, he delivered memorable performances on The Late Late Show with James Corden, Good Morning America, The Tonight Show Starring Jimmy Fallon, and The Ellen DeGeneres Show. Plus, he notably performed “Carry Me” during the Closing Ceremony of the Rio Olympics. In 2017, he earned one of his biggest hits with the multiplatinum “It Ain’t Me” [feat. Selena Gomez], going Top 10 of the Billboard Hot 100 and clocking nearly 1 billion Spotify streams. He maintained his momentum on the Stargazing EP and second album, Kids In Love. The ensuing Kids In Love Tour canvased four continents and sold out arenas. In 2019, Kygo unleashed “Higher Love” with Whitney Houston and generated another 1 billion combined streams and views in addition to leaving his imprint on a classic. He heralded his 2020 third full-length album Golden Hour with the anthems “Like It Is” and “I’ll Wait.”