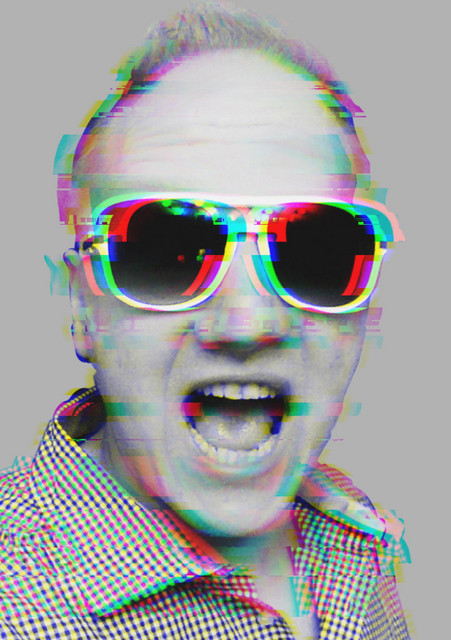 German producer Oliver Barabas has been active in the business since the late 1990s. At that time still under the projects “DJ X-Dream” and “bazzdream”. After a long break, he started again under his real name in the summer of 2016 and began to pursue his passion: the production of EDM. For the past couple of years, Oliver Barabas has produced the genres of Trance, House and Pop with all its variety. These also included international radio airplays and Beatport Top 20 publications. His music also found its way to well-known german sampler series such as Future Trance and Technobase.FM. Official website: oliverbarabas.com