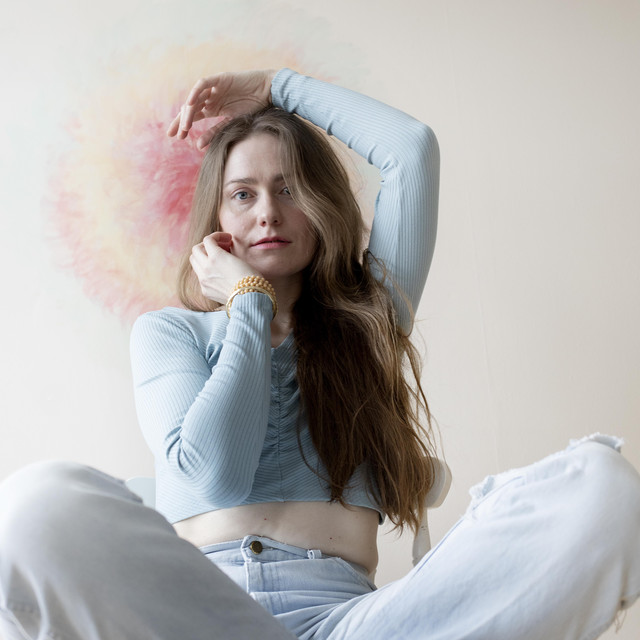 Norwegian-American singer/songwriter Signe Marie Rustad was born and raised on a farm in central Norway, where the forest, river and fields have filled her with a deep calmness and never-ending restlessness. As a result, many of her songs carry within them a search for a balance between these elements. After catching the attention of the growing americana-loving audience in Norway with 2012 debut Golden Town – the title a reference to her mother's hometown Golden, Colorado – Rustad secured her first Spellemann (Norwegian Grammy) nomination with critically acclaimed second album Hearing Colors Seeing Noises (2016). On upcoming third album, When Words Flew Freely, Rustad returns with the powerful, elastic voice and poetic lyrical style that has earned her a loyal fan base in Norway. The album's nine tracks revolve around traumatic life events, and the feeling of emotional stagnation, with a severe writer’s block as a result: