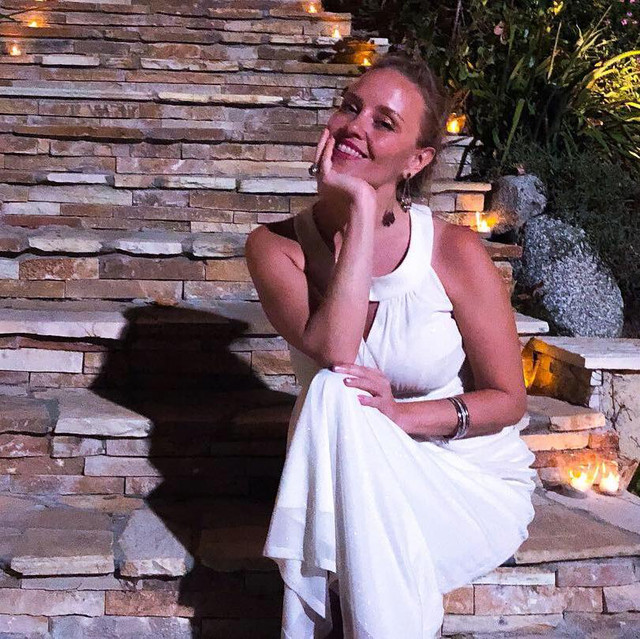 From herding goats in the Norwegian mountains to becoming a featured soloist in Disney's Frozen. There are many Hollywood stories out there, but Christine's must be one of the more peculiar. Christine developed her unique singing technique while herding goats in the majestic Norwegian mountains as a young girl. In 2013 she called the snow with the whole world as an audience in Disney’s Frozen. As the inner voice of Queen Elsa she got to express her lifelong love and passion for snow. And as Norse lyricist in Frozen's coronation scene she got to praise the Norwegian nature which has been her biggest inspiration. Btw The script for Frozen 2 was inspired by her singing. Her voice and Nordic sound has also been used in the multimillion dollar franchise by Riot Games - League of Legends - in the wintery world of Freljord where she sings in ancient Freljordian.  Christine’s characteristic sound, Scandinavian herd calling, in Swedish called kulning, is the icing on several of her tracks and Calling the Aurora is a call for the Northern Lights of Norway, the Aurora Borealis and the song could translate to Calling the Lights. She came up with the melody one night she was standing in

a mountain river and wanted the lights to appear and later wrote an orchestral piece around it. This was filmed by Norway’s Northern Lights photographer Ole Salomonsen. It’s on YouTube with over 300k views. Christine got frostbite in her fingers, but the lights appeared after near 2 hours in the river.