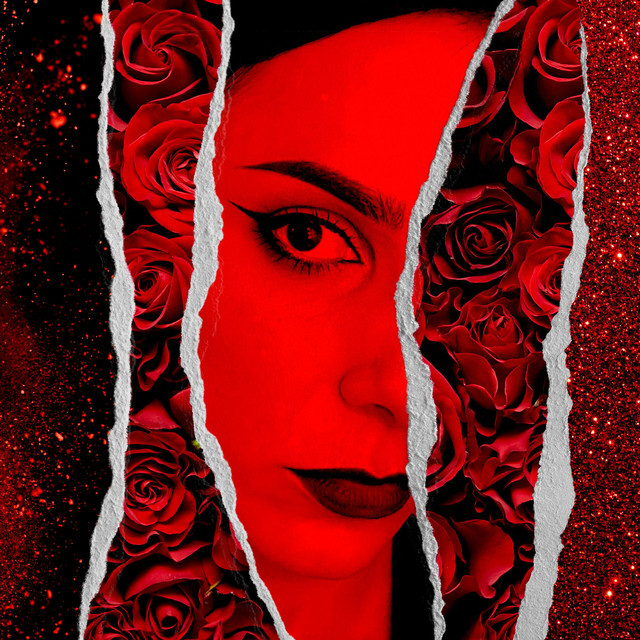 Harlequin Jones straddle the worlds of pop, blues, dark cabaret and rock, while finding a dark, peculiar niche in between.

Formed in 2005 on the edges of Los Angeles, Harlequin Jones is singer and pianist Amanda von Loon and Jesse Arcadio on drums and guitar. They released their first EP in 2006 while consistently performing in the Los Angeles area and Southern California. In 2011, The Bad Beginning was released and followed up in 2012 with Overflow. One reviewer's positive reaction stated, "What makes Harlequin Jones' music special is the darkness they weave into the songs. Remaining just the right side of melodramatic, but capable of instilling an eerie sense of the bizarre, their music is a thrilling departure from pop’s staid, stagnant norms."