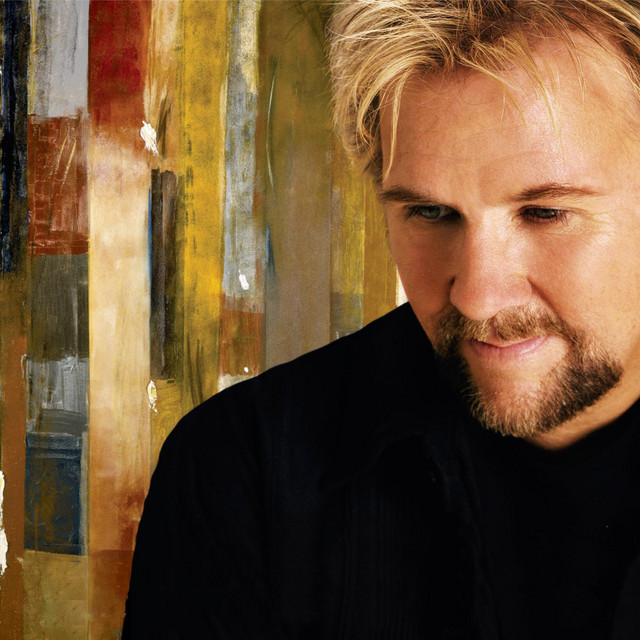 Before he embarked on a solo career, David Pack was firmly entrenched in the core of the soft rock movement of the mid-'70s into the early '80s as the lead singer for Ambrosia. His first solo endeavor in 1985 spawned the hit "I Just Can't Let Go," which featured guest-vocal turns from James Ingram and Michael McDonald. After close to two decades behind the scenes producing and writing songs for other artists, he returned to performing with 2004's Unborn. His 2005 effort, The Secret of Movin' On, was a tour de force of guest appearances and placed him well on his way down the musical comeback trail. Anywhere You Go followed in 2006. Pack released a five-song EP, the self-titled David Pack, on Speakerheart.com in 2007. David Pack's Napa Crossroads, a conceptual and production collaboration with several Napa Valley vineyards and featuring guest spots from Ray Manzarek, Béla Fleck, Alan Parsons, Todd Rundgren, Larry Carlton, Rick Braun, and others, arrived in 2014 from Concord Records. ~ Rob Theakston, Rovi