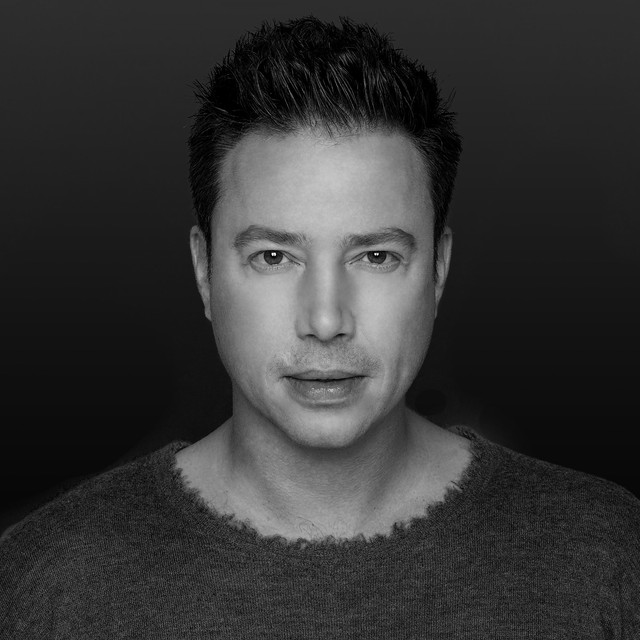 Dutch progressive trance artist Sander van Doorn was one of the most prominent DJs and electronic music producers to arise during the first half of the 2000s. His style has ranged from tech-house and progressive house during the mid-2000s to more vocal-driven electro-house and EDM throughout the 2010s. Although he is known more for DJ'ing -- since 2006, he's been a regular presence on DJMag's Top 100 DJ surveys -- he has also released studio recordings, including Supernaturalistic (2008) and Eleve11 (2011). He has issued dozens of 12" releases on labels like Oxygen and his own Doorn, as well as numerous DJ mix CDs for labels like Ministry of Sound and Central Station. Among his most notable remixes are Armin van Buuren's "Control Freak," Tiësto's "Dance4Life," Yello's "Oh Yeah," Sia's "The Girl You Lost to Cocaine," and Lady Gaga's "Marry the Night." Sander van Doorn began his recording career in 2004, releasing numerous tech-trance 12"s on Oxygen Recordings. He became a resident DJ at Ibiza's Judgement Sunday and the Gallery in London, and was featured on BBC Radio One's Essential Mix in 2006. He made his name as a popular remixer around this time, moving up from remixing underground trance producers to pop/rock artists such as the Arctic Monkeys, whose hit "When the Sun Goes Down" was remixed by van Doorn in 2007. He established his label Doorn Records in 2007, and released his debut artist full-length Supernaturalistic on Spinnin' Records in 2008. That same year, he won the award for "Best Breakthrough DJ" at the International Dance Music Awards held at the Winter Music Conference in Miami. By 2010, he had become a fixture at electronic dance music festivals, and was regularly touring to packed audiences worldwide. His singles regularly topped the charts of online dance music retailer Beatport. His sophomore album, Eleve11, which included the hit single "Love Is Darkness," appeared in 2011. He collaborated with Detroit-based soul singer Mayaeni for the 2012 single "Nothing Inside." In 2013, he started a monthly program called Identity on internet dance music radio station Digitally Imported. His 2013 single, "Joyenergizer," was a hit, and he collaborated with Dimitri Vegas & Like Mike, Underworld, and others. In 2014, he collaborated with Martin Garrix and DVBBS for the single "Gold Skies," which was also a hit across Europe. 2015 saw the release of several more singles and collaborations, including "Phoenix" (with R3hab) and "Rage" (with Firebeatz and Julian Jordan). ~ Andy Kellman, Rovi