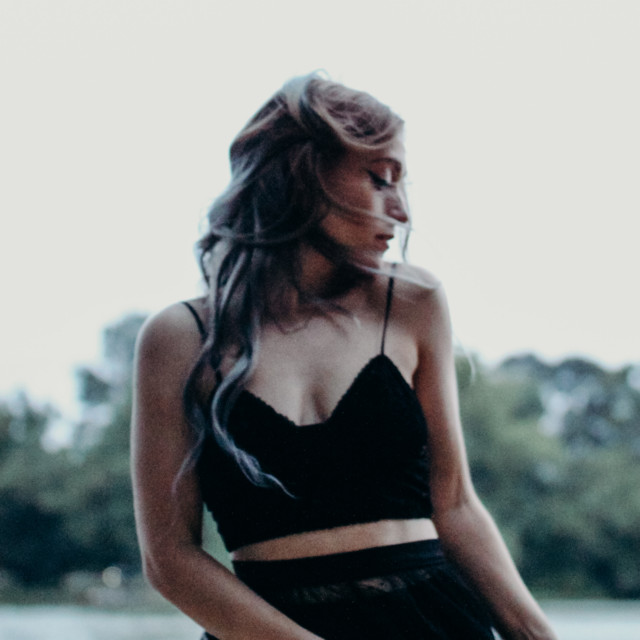 Luxtides is the solo venture of Danni Bouchard, whose last endeavor, Oh Honey (Fueled By Ramen/Atlantic), enjoyed international success as a folk-pop duo. With Luxtides as the latest extension of her artistry, Bouchard dives into a deeper headspace for inspiration, penning darker, dreamier songs that soundtrack her experiences with heartache, mental illness, and letting go. Releasing songs in conjunction with the moon phases, her third single “Fragile” was featured on Train Tracks on Sirius XM The Pulse. She has also had several songs placed on various tv shows, including “Insatiable” (Netflix), “The Hills: New Beginnings” (MTV), and “Terrace House” (Netflix). Her live show walks the line between dreamy and cathartic and she has opened for such acts as lovelytheband and Young Rising Sons.   In April of this year, she made her debut in dance music as the vocalist on the new Afrojack & David Guetta single "Hero," which racked up 1 million streams in the first 24 hours. She also lends her talents as a songwriter, signing a publishing deal in 2018 with Rough Trade Publishing/Bank Robber Music and co-writing songs for artists like Natasha Bedingfield and Armada’s pronouncedyea.  Her debut EP "Flood Sounds" is out now.