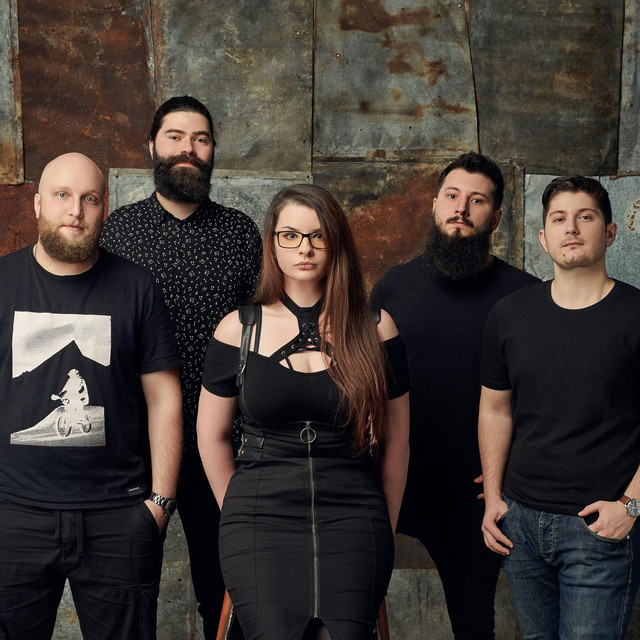 Mars And Daemons is a Romanian band founded by Marius Andrei Dima and joined by Alex Ciceu on guitars, Vlad Casian on drums, Laur aka Cheia Do on bass and Claudia on pads, keys and other ambient generating boxes. Born in 1990, Marius took drumming classes and later joined jamming sessions in high school exploring multiple genres. With a strong attraction towards metal and electronic music, in early 2011, Marius answered a "drummer wanted" advert and got a taste of digital audio production. Even though that project was a dead end it brought up the artwork which was later used on Where the Noise Begins at the request of the former band mates. In 2013, after a phone call with a friend asking for some drumming sessions with his band, Marius joined a live dubstep band, for a series of festival and club shows. The same year marks the turning point and under the moniker "MAD", work begins on what will become a year later, Beyond the Event Horizon a 12-track, debut album -

a very intimate musical representation of love, desperation and anger. The inertia had MAD release only a few months later Inattentional Blindness which saw a fully remastered release in the last day of 2017. In 2015 Marius began working on what would end up being "Where The Noise Begins", the third full album exploring the idea of overstimulating through a multitude of layered synths and aggressive metal influences to push the listener towards creating his own audio-induced visual representation of the music.