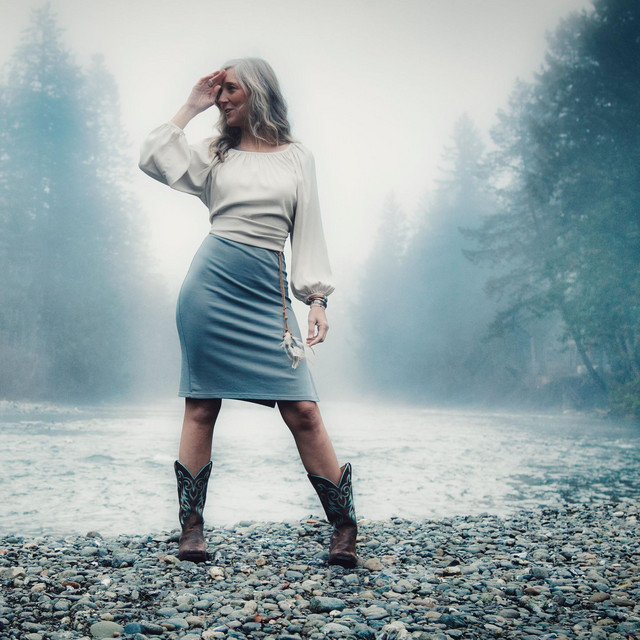 Named 'Vocalist of the Year' at the Vancouver Island Music Awards and nominated for 'Best Live Act' a number of times, Brodie Dawson is a force to be reckoned with.

It’s her voice that jumps out at you…as soon as she sings her first note you're hooked. It's rich and riveting, pure and powerful, and full of soul. You’ll find yourself in whether or not you wanted to be - and you might as well not look back, and just hold on for the ride... Finishing 2019 on a high note, Brodie recorded her 3rd album - this time at the infamous OmniSound Studios in Nashville. The album was produced by Patrick Davis and crafted with heavy hitting players Tim Lauer, Bryan Sutton, Fred Eltringham, Tony Lucido, Justin Schipper, Kris Donegan, and Kristen Rogers. After the great pause of 2020, this album will finally be released this year! See also: