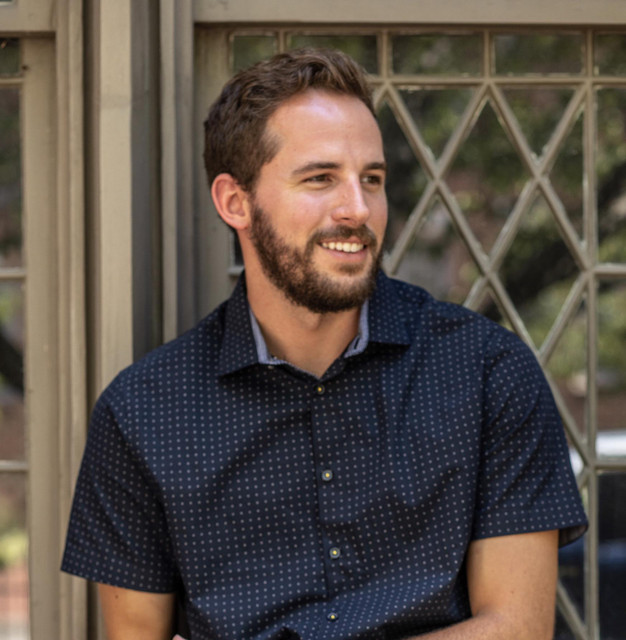 Nay Nay is a hip-hop artist and songwriter from Virginia Beach, Virginia. As an independent artist he has amassed a devoted following, garnering him hundreds of thousands of streams worldwide. Bringing a unique style to the hip-hop scene, Nay Nay has been known to create entertaining and innovative material by mixing many different genres into his work. He has developed a fan-base by frequently performing at several different venues in his hometown; along with opening for major acts including: 50 Cent, Trey Songz, Diplo, Travis Scott, Pusha T, Dizzy Wright, Lil Dicky, Timbaland, Mase, Jidenna, and Daya. He's furthered his catalog by collaborating with several artists including

Hopsin, Hendersin, SwizZz, and Travis Thompson. Nay Nay's success as an artist will continue to grow through his love of music, dedication to his craft, constant interaction with his fans, and drive to stay authentic.