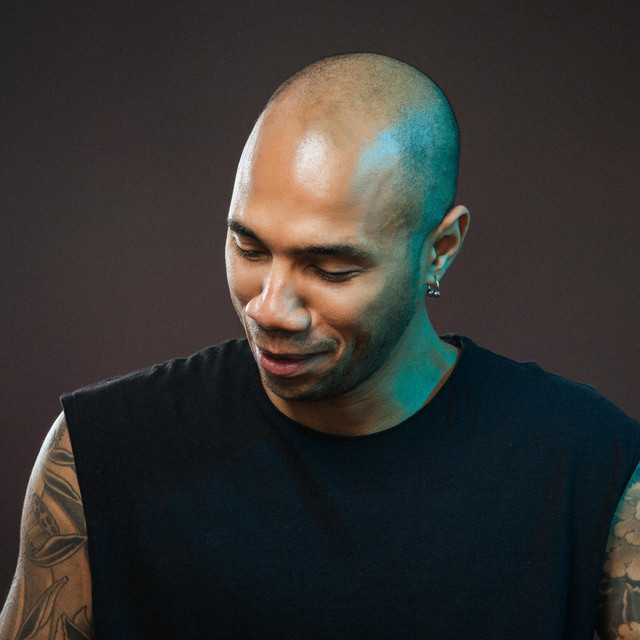 Hailing from the buzzing Brazilian metropolis of Rio de Janeiro, London-based Vinicius Honorio has been working hard pursuing his techno aspirations. With his most recent releases ‘Metamorphosis EP’ on Emmanuel’s ARTS, Berghain’s resident Fiedel vinyl-only label Super Sound Tool, upcoming releases on Portuguese label Hayes Collective, Vinicius is pushing a raw darker techno sound into 2020. From Stuttgart’s Lehmann to London’s The Steelyard and Sao Paulo’s D.Edge Club, playing DJ gigs all around the globe, Vini’s music receives ongoing support by DVS1, Len Faki and Laurent Garnier. to name a few. Vinicius launched his own techno label called ‘Liberta Records’. The name ‘Liberta’ is derived from Brazilian Portuguese slang, meaning the start of something or freedom, which he wants to portray with the music being released on his label.

The label has been an outlet for Vini’s own productions and collaborations, releasing original music by upcoming artists such as Stephan Krus, William Arist, Allan Feytor and remixes by the likes of