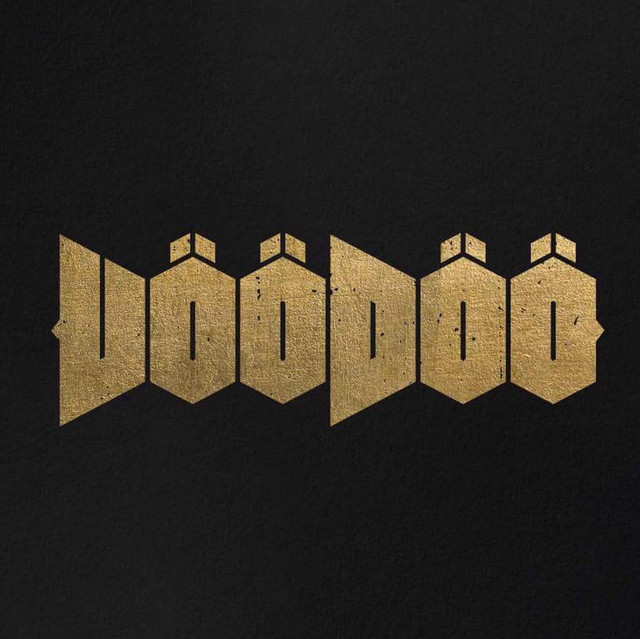 The unique sound of Vöödöö comes from the bands wide span in musical background an approach. Guitarist Sveinung Bukve is a gear-freak with a vast selection of pedals, sometimes combined to create overwhelming huge effects more similar to an organ or a spacecraft than an actual guitar, sometimes more controlled to cut through the mix with in-your-face riffs. The rhythm section is all about hard beats and hard bass fingering, though dynamic, it is about making you feel the beat, not only in your eardrums but through the torso and into the home of your soul. Last but definitely not least Vöödöö will charm you all the way with the high-pitched mind-baffling vocals of the theatrical Gøran. Their soundscape is reminiscent of SPAN, mixed together with the early Queens of the Stone Age, topped off with vocals that compares to Muse and Mars Volta. In 2017 Vöödöö signed with Indie Recordings and started recording their debut album Ashes. The first singles started to drop in early 2018, and after reaching major recognition and heavy rotation at one of the biggest rock channels in Norway, Radio Rock, and air-play time on national radio NRK P3, the Bergen-based band Vöödöö finally released their debut album “Ashes” on the 14th of September 2018!Described as "Norways most exciting Rock Band" that writes “choruses as big as skyscrapers” by Norwegian daily press, and as “potential world-beaters” by the UK press, the band brings Rock back to basic with some boundaries pushed!