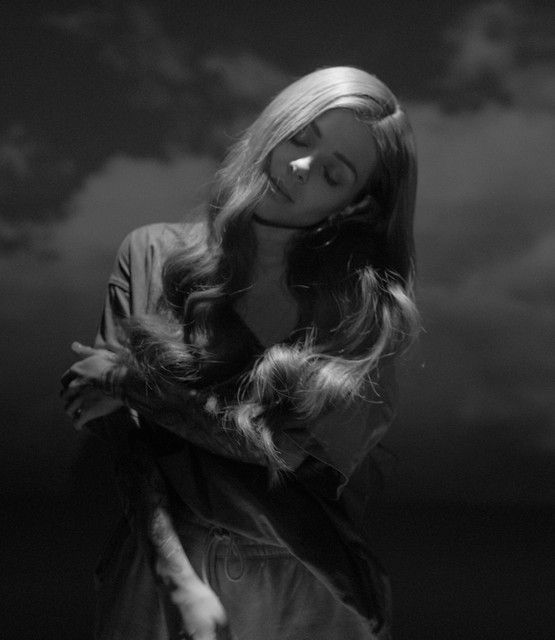 VICTORIA will represent Bulgaria at the 2021 Eurovision Song Contest in Rotterdam. Combine this with a string of original releases planned for later in the year, 2020 looks set to be an exciting 12 months for VICTORIA.   VICTORIA rose to fame after appearing in the fourth season of X Factor Bulgaria, where she reached the final 5. Her debut single, “I Wanna Know”, gained over 860,000 streams across YouTube and Spotify and her latest single, Tears Getting Sober, has been streaming over 3.2 million times worldwide. VICTORIA’s distinctive voice and style position her as one of the most promising new music acts in Bulgaria.