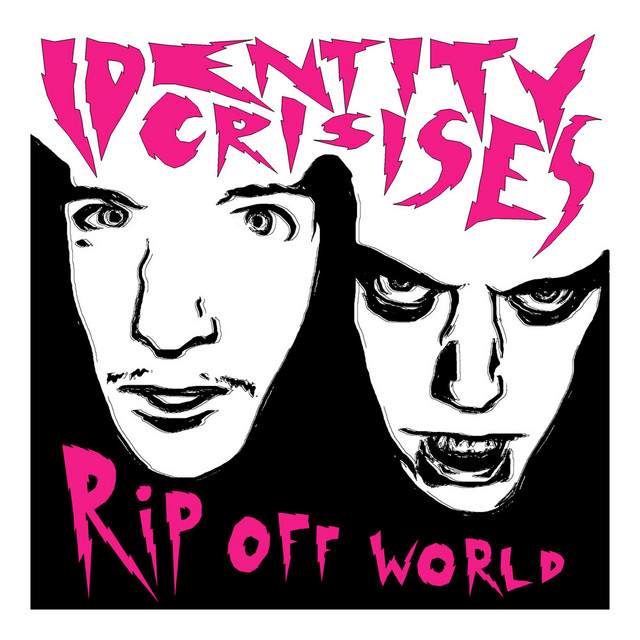 One day in 2003, Pelle Løsch Enebro ( For The Love Of Ivy ) and Carl Thomas Morales Janfalk ( Blood Tsunami ) went into the studio to play around with scrap material from their other band at the time, Speedergarben. They took their band name from the Alice Cooper song “Identity Crisises” from the Monster Dog (1984) movie soundtrack. The session resulted in four minutes and fifty-eight seconds of pure rage inspired by American 80’s hardcore punk rock. Somehow, the original recording mysteriously disappeared and the songs remained just in the thoughts and minds of the few people involved. That is up until one copy was found during a spring cleanup 15 years later. The 3 tracks have now been digitalized and released as Rip Off World on Big Day Records. Rumor has it the band is planning to perform live for the first time ever.