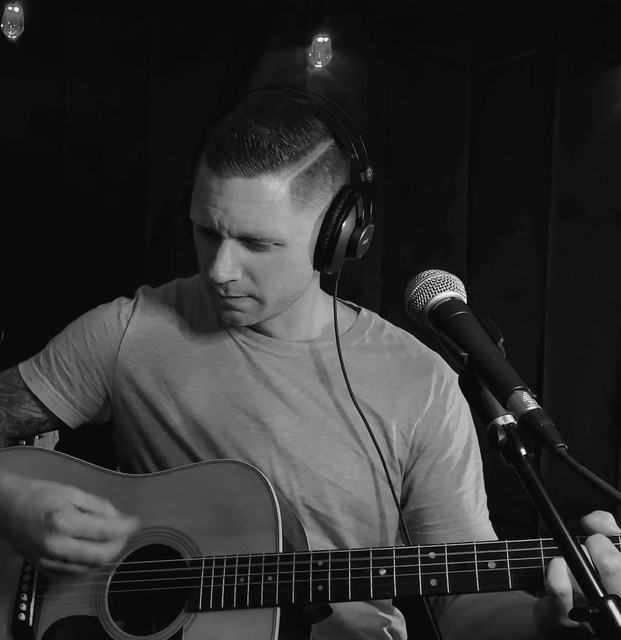 Dan Tuck, aka Danny Tucker, is an American singer, songwriter, and multi-instrumentalist from the North Shore of Boston.   A full time Police Officer, Track Coach, and father of 3, Dan has spent the past decade playing in popular local cover band Dandrew, while quietly (and privately) writing and composing.   In 2019, following a turbulent period filled with loss and self-reflection, Dan began a conscious effort to explore and flesh out a number of his ever-growing song ideas and pieces. These songs that would later comprise The Muse EP draw upon his experiences with love, divorce, darkness, redemption, and battles with personal demons, and a variety of folk, indie, pop, rock, and country influences.   Despite a lingering sense of isolation, wandering between the worlds of both the artist and the civil servant yet fully inhabiting neither, Dan’s music reflects an optimism that refuses to be weighed down by a world-weariness beyond his years.