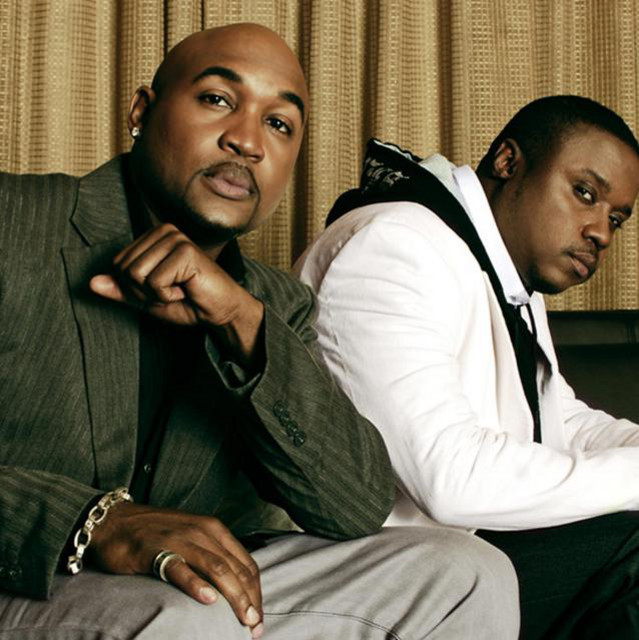 One of the big surprises of 1993 was H-Town, a vocal group that emerged from the stable of 2 Live Crew creator Luther Campbell. The single "Knockin' da Boots," a number three hit on the Billboard Hot 100 chart, established the group as part of the new breed of contemporary vocal groups harking back to vintage soul, rather than new jack swing, as their inspiration. The song's parent album, Fever for da Flavor, went platinum. The group's second and third albums, Beggin' After Dark (1994) and Ladies Edition, Woman's World (1997), both went gold, but their popularity continued to wane. Several years -- a period that included an automobile accident that took the life of founding member Kevin "Dino" Conner, as well as that of the singer's girlfriend -- preceded their fourth album, the self-issued Imitations of Life (2004). Surviving members Solomon "Shazam" Conner and Darryl "G.I." Jackson continue to perform and record as H-Town, including the 2009 single "Knockin' Your Heels," on which they were joined by members of Jodeci and Pretty Ricky. In 2019, H-Town released the single Green Light 713, featuring Lil' Flip. and announced a new EP entitled Date Night is coming soon.