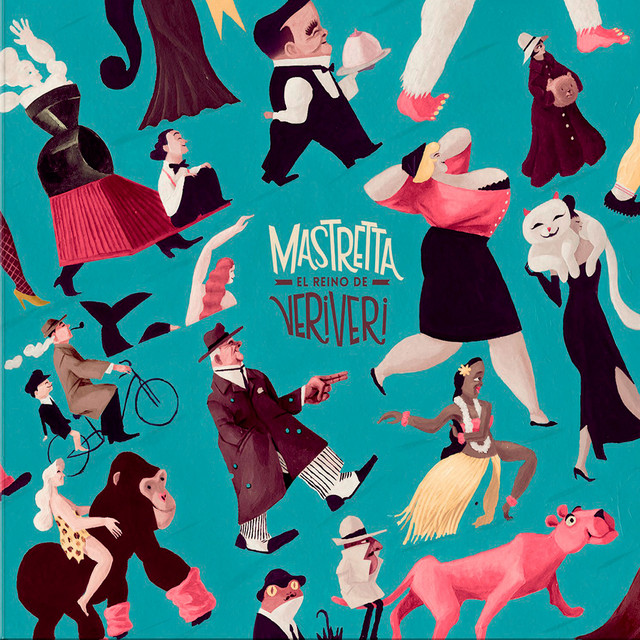 Born in Barcelona but raised in Santander, Nacho Mastretta started his musical career in the early eighties, working as a sound technician and creating music for fashion parades and catwalks. In 1987, he formed a Caribbean pop group called Las Manos de Orlac (Hands of Orlac). The band received praise in Spain and parts of Europe, releasing two albums. In 1988, La Furia was released and was followed by Salud and Pesetas in 1989. Mastretta moved into a different musical project, releasing La Vida Facil in 1992. Distinguished in his homeland for his blending of jazz, electronica and rock, Mastretta has worked with members of R.E.M., Beck and Tom Waits among others. In 1998, Mastretta released his first proper solo album entitled Melodias de Rayos X. In 2000, he released his most ambitious album, Luna De Miel (The Honeymoons) featured 11 songs from 10 women, each woman from a different country. Citing Nino Rota, Henry Mancini and Cole Porter as his influences, Mastretta signed to Minty Fresh Records in the United States in 2001. The same year in Spain he released Music For Automobiles In 2002, he released his self-titled American debut album. He also has composed award winning film scores and has remixed a variety of songs for alternative Latin artists. ~ Jason MacNeil, Rovi