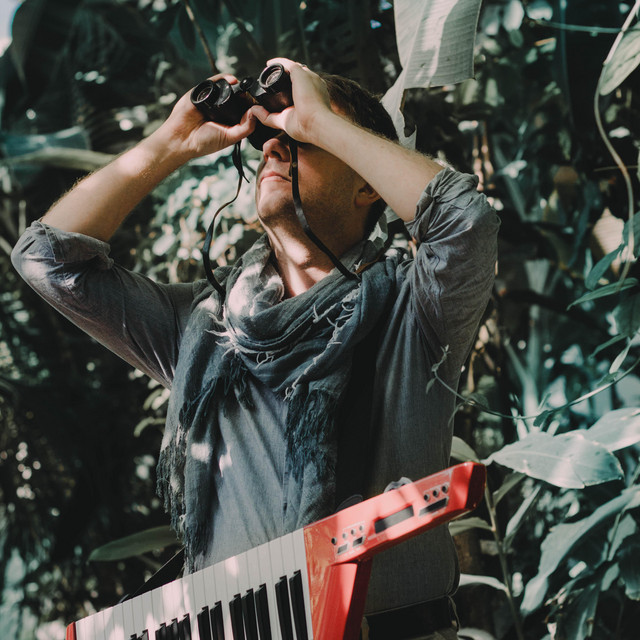 Gábor is able to move effortlessly between genres. He has performed in concert halls, jazz clubs, improvised a solo concert in a church, and played a classical piano battle in a boxing ring in a discotheque – just to mention a few of his special performances. He recently gave two concerts at the FINA swimming World championships in Budapest, Hungary, performed at the Culture Capital of Europe Events in Linz, Austria, at the Soho House and Collegium Hungaricum in Berlin, amongst solo performances around Europe – mostly in Hungary, Germany, Austria and Italy. In 2019 he is on a Japanese tour performing with his jazz trio “Swansong”. This year is the release of the trio’s self-titled debut album, as well as his upcoming solo piano album,”Open Doors” He is not only active on stage playing live, but also works as a producer. First appearing on the demoscene in 1995 on the C64 computer under the nickname “Carlos”. Later switching to more advanced computers, he enjoyed some success with Tokyo Dawn Records appearing on their remix competitions, and now he appears on their “The Move 2.” compilation with his track “Moonboy”. He has also released two electronic-fusion albums, “Rise” and “The Blue” with singer Youli. Gábor has released 3 albums of his own piano compositions, and he is a collaborator and composer on many recently released albums.