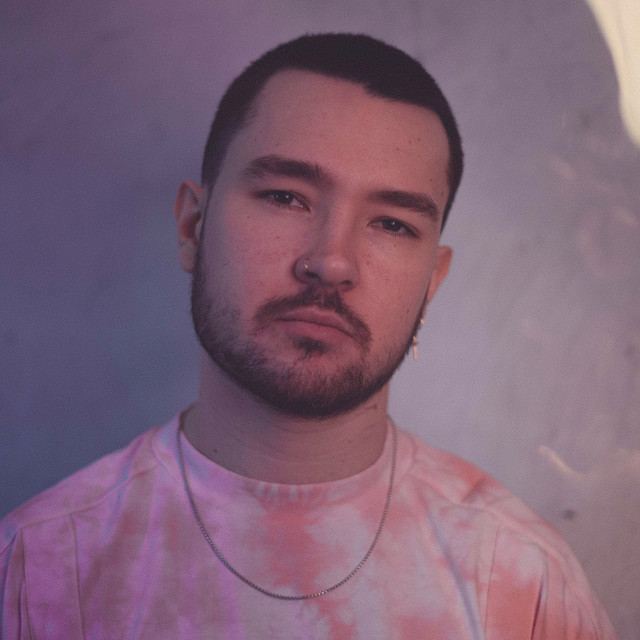 Franki is an indie pop solo act from Dublin with music that has an emphasis on catchy melodies and polished production with subtle influences from a range of contemporary artists. He pairs his relaxed, pretty aesthetic with laid back, soft pop consisting of layered vocals, modern production and a blend of real and synthesized elements. • After releasing his debut single 'Santa Monica' in the Summer of 2020 to great success Franki went onto follow with his 2 equally exciting singles 'I Meant It' and 'are u gonna' and has received significant support from Spotify and mainstream media in doing so with features on multiple editorial playlists such as New Music Friday UK, Fresh Finds: Indie, Fresh Finds, Peach, New Pop UK and Fresh Finds: Pop. His latest single 'are u gonna' is his first release of 2021 and was named as one of Rte2fm's 'track's of the day' as well as being featured on BBC Introducing and is soon to be followed with his highly anticipated debut E.P 'Rinse, repeat' • Franki plays his first headline show in Upstairs Whelan's on the 28th October