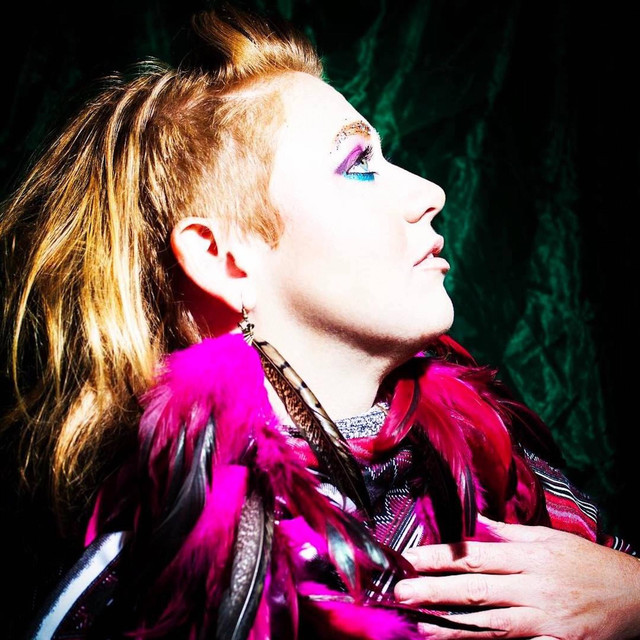 Known for her dynamic performances and infectious energy, divaDanielle started her career after catching a record that the infamous Darren Emerson threw into the crowd in 2003 [Grant Nelson's "Free & Switch" for those who were wondering]. After many years in the LA underground scene, she started releasing original tracks through lnStereo Recordings. Her debut track [and now Diva theme song] "Work" spent 6 months in the Beatport House 100. In 201 5 she struck gold with "I Got a Man," a collaboration with DJ Dan, spending a month in the House Top 1 0. With a fierce desire to promote women in music alongside an affinity for unicorns, Danielle trail-blazed her way through the California music scene with her self-dubbed brand, 'Music 4 Unicorns,' a mix of House, Tech House and Nu Disco. She's rocked festivals such as Lightning in a Bottle, Coachella, and Life is Beautiful. Check out her most recent releases with InStereo Recordings - "C'mon Dance" & "R U With Me?"