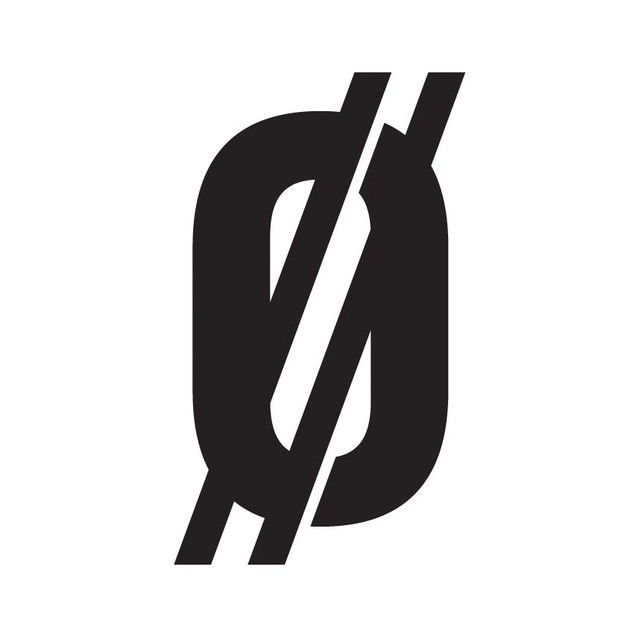 Remember when rock music truly mattered? When muddy guitar distortion and expressive lyrics held the keys to the universe? Me too. Owenshire was born when Robert Muhlbock bought a bass guitar in 1992 and began recording dozens of bass and vocal demos under that name. Two independent albums, numerous "live demos," one too-long hiatus and (most importantly) one bass distortion pedal later, Owenshire continues to release riff-based alternative rock, scattered with lush harmonies and dotted with [mostly] disillusioned lyrics. So why not come along for the ride? It's not like you have anything better to do. Let's fill in the blanks of this notable and robust 10 album discography together, one song at a time. More than that, let's change the world's musical landscape to something worth listening to again, you determined and hopeful bastard, you. And after we're done, Rob promises to buy you a cold drink. Owenshire's latest single is, well, check it out---they just keep coming.