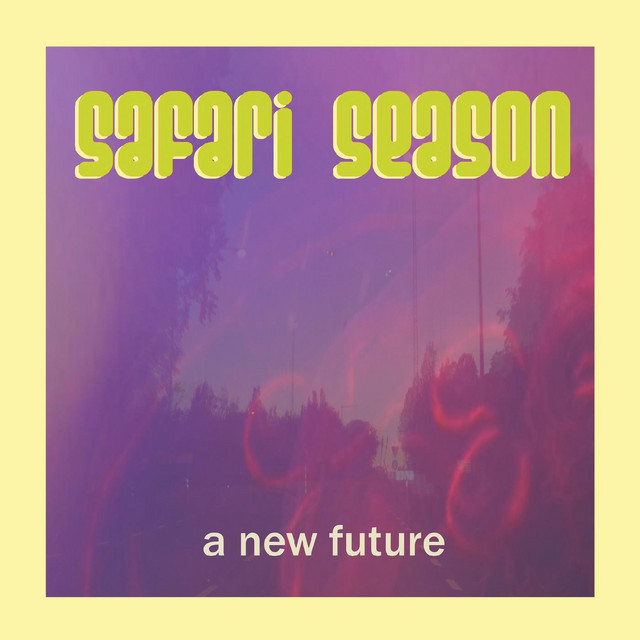 The duo of Lars Ryen (lead and backing vocals) and Anders Lindgren (guitars) comprise the Swedish group Safari Season, inspired by the vintage surf and California sunshine pop sounds of the Beach Boys and others. Their work has similarities to 1960s and very early '70s material by the Beach Boys, though with a more muted and contained atmosphere. On their album The Sound of the Sun, their playing is filled out by numerous other instrumentalists, with some tracks featuring flute, strings, and trumpet in addition to the usual rock sounds. ~ Richie Unterberger, Rovi