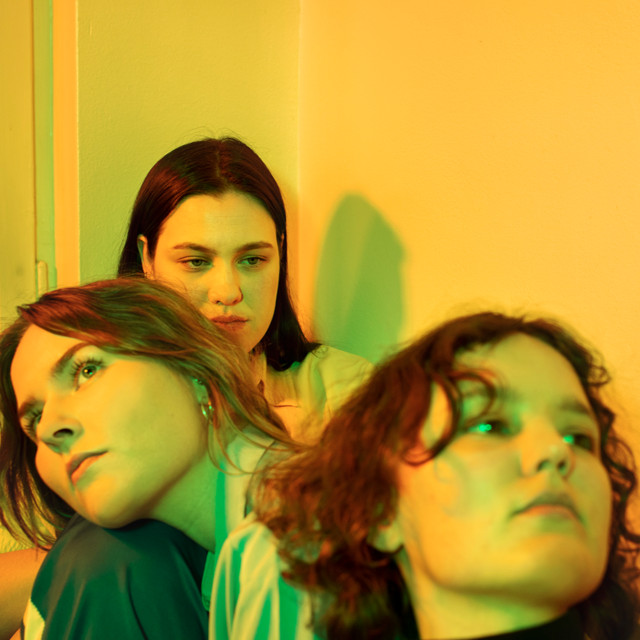 They’re only a couple of songs into their music careers, but June Vide [Jun Vidd] have already earned a little buzz in the Stockholm indie scene for their slowburning, dreamily-pretty pop music.   The swedish pop trio impressed with their self-produced debut Blue / No Need in the spring of 2019 and they are not resting; with four released singles and the release of their debut album A Sea Is a Place Within (I Lose My Mind All the Time) on February 20th, 2020. They have been compared to both Bon Iver and Beach House but have found their very own sound somewhere in between Twin Peaks-atmospheres and vocoders. With their great synthesizers and vocals June Vide calmly rock us in heartbreaks and sadness.