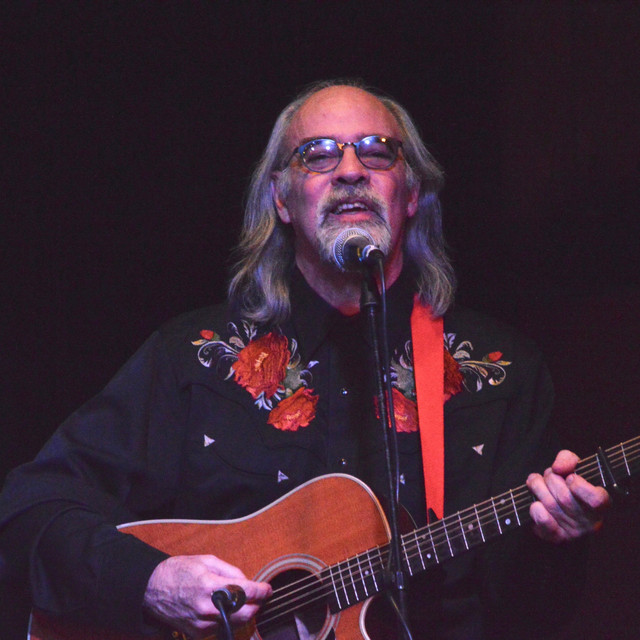 Since 1985 Kevin Slick has been recording and performing an amazing array of music. His original tunes combine the best of traditional roots with contemporary creativity.

Option Magazine said "Slick is a songwriter who crafts his music into the far horizons of artistic vision. He takes inspiration and molds it into a rewarding end product." He has shared the stage with artists ranging from Pete Seeger and David Bromberg to Blues Traveler and The Hooters. His live performances have taken Slick from the legendary folk club Godfrey Daniels to New York's famous CBGBs. Slick has also created an impressive catalog of film scores for classic silent films being released on DVD. "Impressive, among the best of the singer-songwriters, his albums are a 'must have' addition to anyone's collection" - Relix Magazine "Haunted melodies and thoughtful, poetic lyricism recall the best parts of Richard Thompson and Nick Drake. Slick is that good!" -