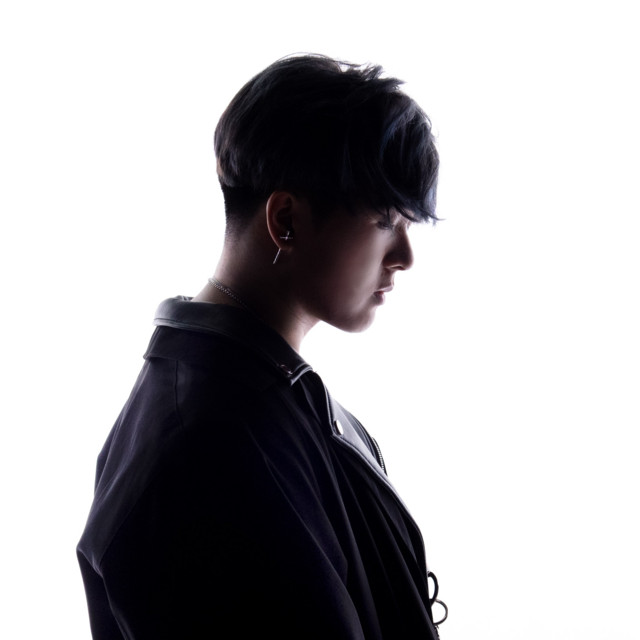 baron. is a Canadian-Korean singer, songwriter, producer, and recording artist from Vancouver, Canada who finds inspiration in hip-hop, R&B, pop, punk, rock, and emo rap. Debuting in 2020, he released an EP, No Tears which showcased his melancholic vocals, confessional lyrics, and mid-tempo production.

Inheriting his passion for music from his mother (a pianist) and his older sister (a lover of ‘90s music), he knew from an early age while performing in his church choir that what he wanted to pursue was the expression of himself through his art. “While only practicing music on the side when I was in university, I quickly came to the realization that I was only conforming to what society had deemed as a stable career path. But it wasn’t what I truly wanted to do,” he says. This triggered his desire to recommit to his childhood dream of creating music. baron.’s sound blends elements of modern hip-hop acts like Post Malone, Juice WRLD, and The Kid LAROI with a mix of Korean hip-hop styles like PENOMECO, DPR LIVE, and Sik-K. His goal is to forge his own musical identity that will entertain his listeners by bridging both Korean and Western hip-hop styles.