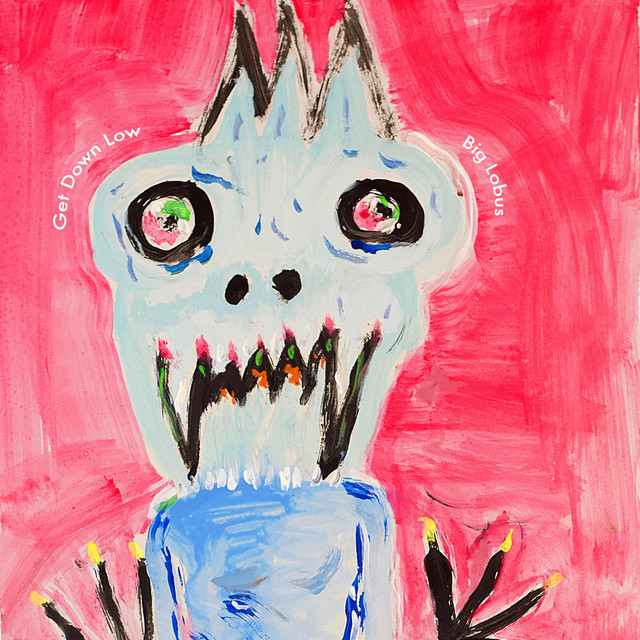 Lobus is a the Yiddish word for a cheeky little monster, and Big Lobus are an eclectic rock band with a sense of mischief. We got off the sofa, brushed off the crumbs, picked up our instruments and are upsetting the neighbours again in South-East London. With Andy Copper on vocals, Julian Richards on guitar, Mark Ogbomo on bass and Hubert Spall on drums we rose out of the ashes of previous incarnation Resuscitation. We released our first track Get Down Low in May 2018, recorded by Andy Ramsay at Pressplay Studios in Rotherhithe. If that had a heavy rock/post punk vibe and lyrics which declared self-loathing and regret, our second release, in June 2018 was the very different Wot Av I Lernt, with a summery feel and more wry than cynical. Every Big Lobus song is different, and performative. Come and see us live!<br>