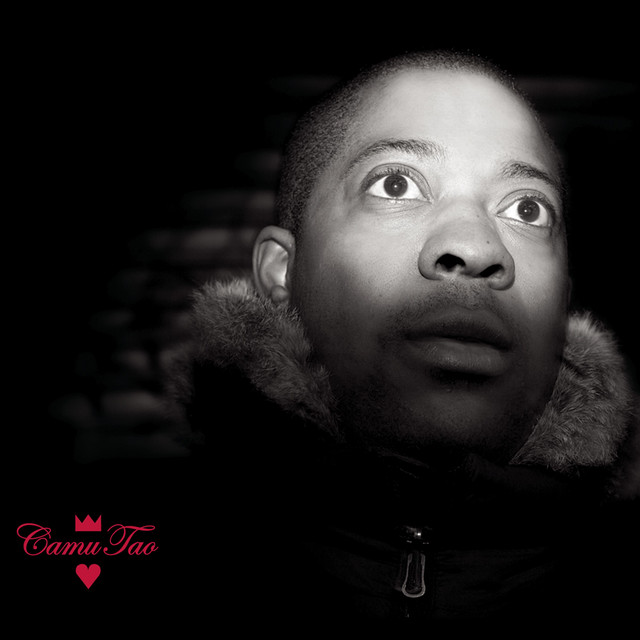 Struck down in his prime, the late underground rapper Camu Tao was a key artist on the Definitive Jux label until 2008 when he died of lung cancer. Born Tero Smith in Columbus, OH, Camu Tao came up through the city’s MHz crew, which also featured producer Rjd2 and rapper Cage. With Cage, he formed the Nighthawks, who would release their self-titled debut album in 2002 on the Def Jux imprint Eastern Conference. A year later he would partner with rapper Metro for S.A. Smash and their album Smashy Trashy, which was released that year on Definitive Jux proper. Over the next few years he would make plenty of guest appearances and handle production on many Def Jux releases, along with releasing a handful of underground mixtapes. He was finishing his debut solo album when lung cancer took his life on May 25, 2008, just one month short of his 31st birthday. The posthumous album, King of Hearts, was released in 2010. ~ David Jeffries, Rovi