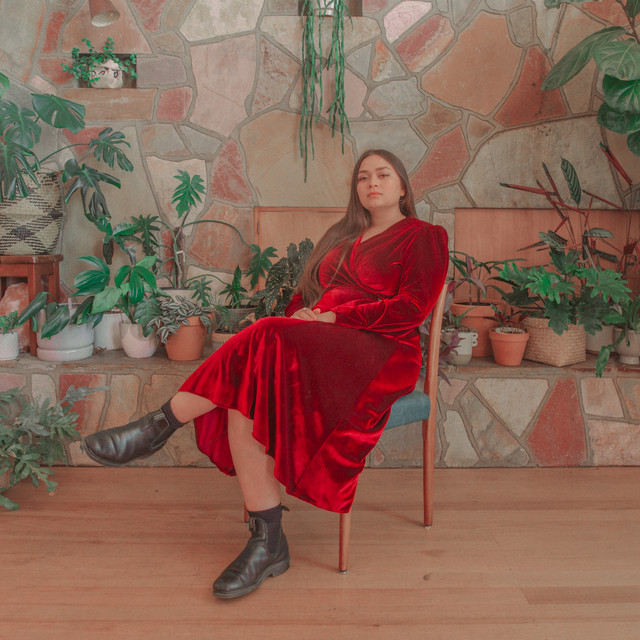 At the age of only twenty two, Melbourne’s Chitra squeezes the juice out of folk, indie-rock and pop and turns it into a zesty new taste of woozy intimacy in her debut Self Titled EP. Singer-songwriter Chitra Ridwan shines, mastering her unique sound that refuses to conform to one specific genre - gleaning elements from across a musical canvas while her timeless voice anchors her songs firmly in the present. Chitra’s songs capture the candid and lived in space of in-betweenness of an old soul growing up and navigating the present with an observant and cuttingly self aware lens. Each song offers a vulnerable new insight, individually and collectively weaving a complex narrative. Her love of 50s & 60s girl groups like The Supremes and The Shirelles shines through on the production and vocal performance as well as influences from modern day heroes such as Molly Burch, Angel Olsen and Adrianne Lenker of Big Thief. Chitra’s effortlessly cool energy and endearing magnetism emerges from her definiteness to remain wholly herself in her writing and music, making work that is deeply grounded in the honesty of her day to day. She represents a strong and free thinking creative emerging within Australian culture that strives for creative authenticity rather than conventional milestones of the past.  Chitra’s debut self-titled EP was released Friday 28th February 2020 via Our Golden Friend.