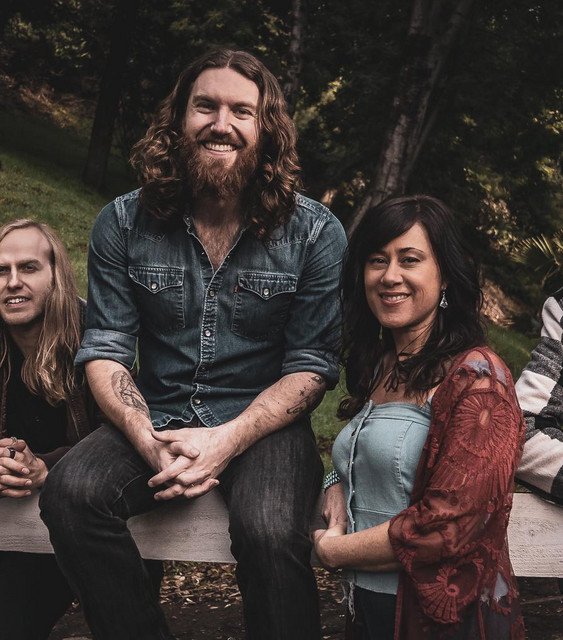 In the nearly 9 years since their origins in early 2012, Midnight North has established itself as a mainstay on stages in both the Bay Area roots music scene and on the nationwide touring circuit. They have opened for acts like Phil Lesh & The Infamous Stringdusters, played festival stages across the country, and they have welcomed the likes of Bob Weir, Eric Krasno, & Nicki Bluhm to join them onstage. Rolling Stone hailed Midnight North as the “Best New Act” in its review of 2018’s Peach Music Festival saying the band “takes the best parts of roots music and weaves them into a tapestry of rock and Americana.” Midnight North's new album There's Always a Story represents a new peak for the band. The kernels of these songs had been growing for years, but they were arranged & finished between their last shows of 2019 and the sessions in January 2020. Most had not been performed live until they were laid down, a change from the band’s usual way of doing things. Amazing musicians were brought in to add unique flavors, from frequent collaborators like Jason Crosby & Scott Law to newer friends like Marcus Machado, Dave Eggar, & Jennifer Hartswick. The band made an effort to expand their sound & prove that they could venture into new musical territory while still sounding entirely like Midnight North. From the string band sounds of Nathan’s “Silent Lonely Drifter” to The Roots-inspired groove of “The Sailor & The Sea,” you will hear something new from Midnight North on every track.