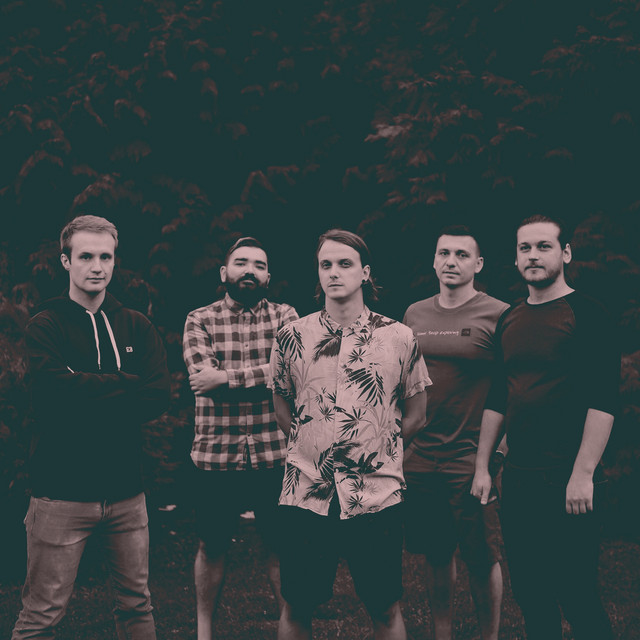 The Beginnings / Noviot Pochetok is one of the longest-running punk rock/melodic hardcore bands from North Macedonia, established in 2002, mostly known for their explosive live performances.  They were known as “Noviot Pochetok” (which translates to “The New Beginning”) until 2018, when the band officially changed the name to “The Beginnings”.  As “Noviot Pochetok” they have released 4 albums, all in their native, Macedonian language, and played over 250 shows throughout 8 tours across Europe.   As “The Beginnings” they’ve released one album in 2018, consisting the “best-of” songs, rewritten in English.   Since the local fans never actually got used to the new name, in 2021 the band decided to simply use both names - "The Beginnings / Noviot Pochetok". Currently separate entities here on Spotify.   More at https://www.thebeginnings.band