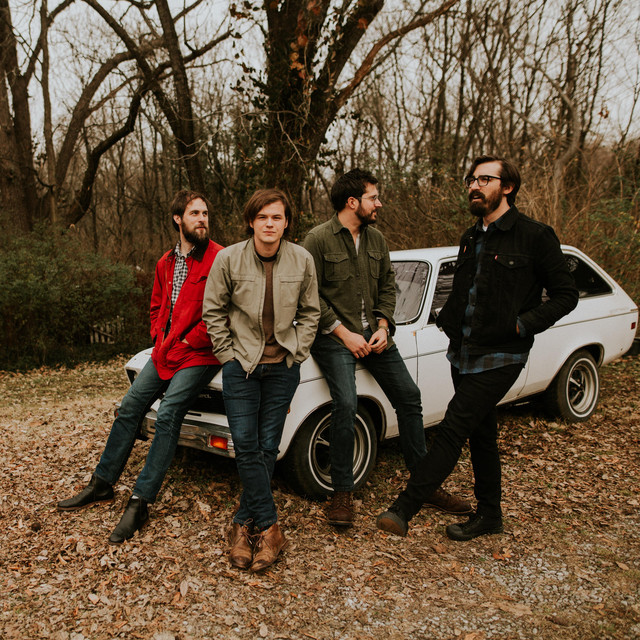 While The Prescriptions may come by their Southern style of narrative storytelling honestly, they refuse to rest on the laurels of their musical heritage. Songs like “She Is Waiting” prove that they’re just as comfortable launching into a heavy, alt-country breakdown as they are a world-weary lyrical stream of consciousness. The Prescriptions channel a broad range of influences, from the aching, unaffected honesty of ‘70s folk titans like Neil Young, to the guitar-driven melodies of The Strokes’ early recordings and the experimental energy of Wilco. With their debut album nearing the light of day, it’s clear that The Prescriptions are somewhat of a rarity in the modern musical landscape: a group of close friends that are more concerned with pushing each other’s creative boundaries rather than pushing a sound you’ve heard before. - Hilli Levin