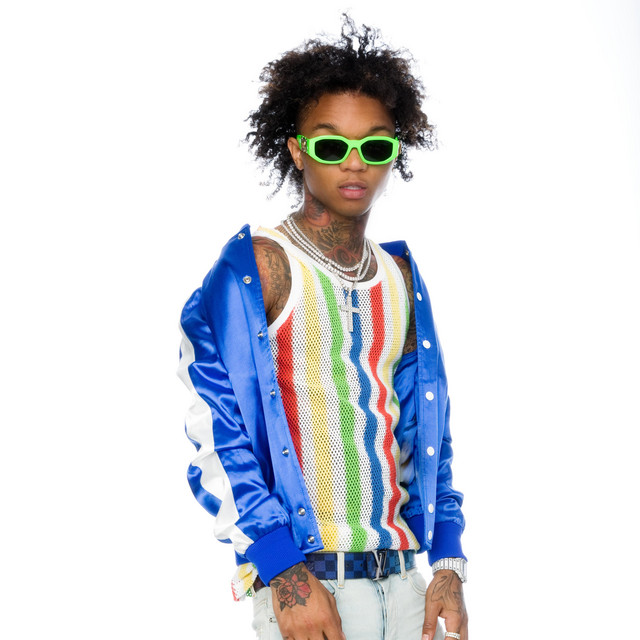 The younger and melodic half of Southern hip-hop duo Rae Sremmurd, however, is quick to deny any association to being two different people and instead opts for a more complex, manifold, but unified version of himself. Nowhere does this ring truer than in Swae’s versatile music and sound that is undeniably and utterly Swae. Born in Inglewood, California as Khalif Malik Ibn Shaman Brown, the singer cites Texas as a focal point in his beginnings in music at the age of 11 or so, where he began to seriously pursue his musical interests. Outside of school and familial extracurriculars, Swae would experiment with production, recording software, and learn how to mix audio. Swae, has made a name for himself outside of his duo work, showcasing himself as a force to be reckoned with both within and beyond the hip hop world, with tracks such as French Montana’s “Unforgettable” showing off his singing chops and his impressive list of writing credits including the hook to Beyoncé’s “Formation”. Swae’s melodic repertoire, however, is not relegated exclusively to the r&b and hip-hop sphere as his crooning can also take on ballad form and mesh into a more electronica background as well—a complex Gemini in many ways.