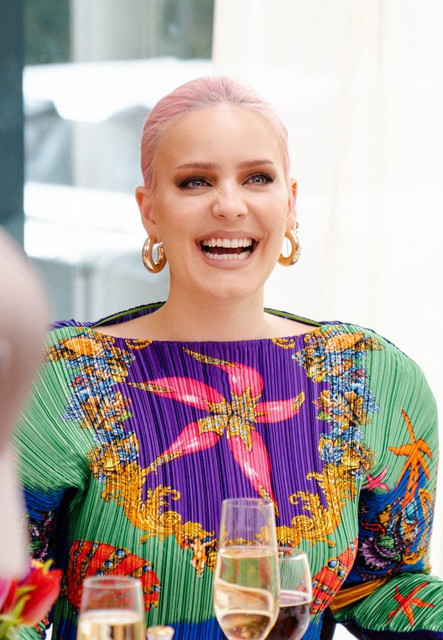 Bolstering her place in pop’s hot property with her female-forward hits and co-signed to Major Toms/Asylum, former 3 x world karate champion Anne-Marie has collaborated with a wealth of household names over her career to date including Rudimental, a band whom she toured the world with as their lead vocalist for two years,

and Clean Bandit. Featuring on the trio’s monster track “Rockabye” at the end of 2016, she spent nine weeks at the top of the UK charts which became the longest-running UK No.1 in 22 years! Shooting onto the pop scene with her debut single “Alarm” [2016’s biggest-selling debut single release] after a plethora of early internet buzz, Anne-Marie followed-up with her one million-selling and UK Top 10 hit “Ciao Adios” last year: the official video is nominated for ‘Best Video’ at this year’s BRIT Awards and marks her fifth BRIT nomination to date. Showcasing her versatility and as a special Christmas treat to fans, Anne-Marie gave us an emotional masterclass and a taste of her highly-anticipated debut album with her timeless track “Then” with an accompanying performance video.