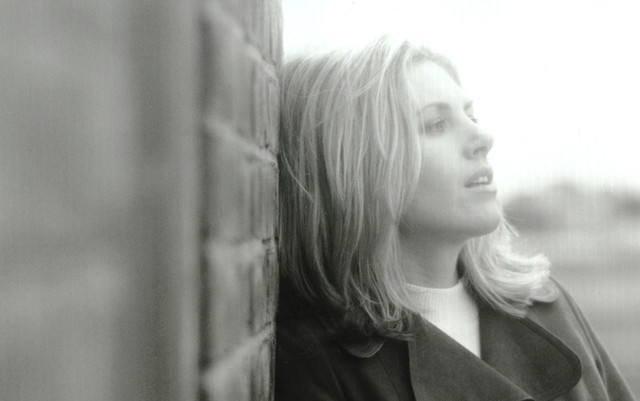 The frontwoman for beloved British trio Saint Etienne, Sarah Cracknell was born April 12, 1967 in Chelmsford, Essex; raised primarily in the Windsor area, as a youth she attended convent school, and later briefly studied drama. Her first foray into the music world was in 1982 with a band called the Worried Parachutes; then she went solo for a 1987 single, "Love Is All You Need." After a stint with Prime Time (which also featured future Mexico 70 leader Mick Bund), she joined up with Douglas Benford in the band Lovecut DB and released the single "Fingertips" in 1991. That same year, Cracknell was recruited to sing on the third Saint Etienne single, "Nothing Can Stop Us"; her cool allure fit perfectly with the group's sophisticated indie dance approach, and after contributing heavily to their 1991 debut LP, Fox Base Alpha, she was made an official member of the lineup. After completing two more Saint Etienne albums, 1993's So Tough and 1994's Tiger Bay, in the summer of 1996 Cracknell issued her debut solo single, "Anymore"; an LP, Lipslide, followed in the spring. And in the midst of recording and releasing Saint Etienne's fifth album, Sound of Water, in summer 2000, Cracknell found time to record an EP entitled Kelly's Locker, which appeared in September. While continuing to sing on Saint Etienne albums (2002's Finisterre, 2005's Tales from Turnpike House), she also appeared as featured vocalist on many songs throughout the decade, working with Madness, the 6ths, Marc Almond, Paul van Dyk, and others. One track, Mark Brown's "The Journey Continues," even became a chart hit in the U.K. After recording Saint Etienne's 2012 album Words and Music by Saint Etienne, she began work on her next solo album. She signed a deal with Cherry Red Records and hit the studio with Carwyn Ellis of Colorama, who produced and played most of the instruments. The folk and chamber pop-influenced Red Kite was released in June of 2015 and featured guests Nicky Wire and the Rails. ~ Jason Ankeny, Rovi