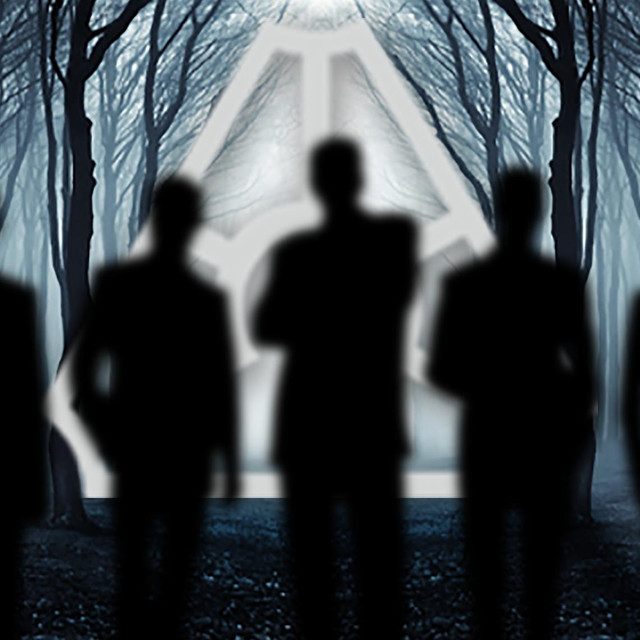 phase 1 it hasn´t been late enough yet. some units were still in movement consistently. though the illumination in this obviously distanced environment did not spend enough light to recognize the lines in the expressions of their faces. nevertheless this commencing process seemed to generate something more all-embracing as could ever be expected from outside.phase 2 the units started their work.

over months. they were working meticulously – once they were seen filled with emotion in melancholy, the other moment nearly technically mechanical. fast and efficient they went to work. it still came across so unreal, that indeed such units fullfilled one single deed. lo and behold – it took contures! it seemed almost uncomprehensible, what at a later view was received disbelievingly by the outside world.phase 3 living units in living change still appear and disappear to celebrate cooperation within the kollektiv.net – nearly invisible. while they are part of this morphing sound-construction, they partially loose old-sound-contact. this opens new pathes. so – it still hasn´t been late enough: watching each other, suspecting each other not to be concentrated enough, suspecting each other not to take part, not to merge in the final conclusion – but exactly in climax of suspision the outstanding flashes on! just for a moment – there it is! that´s what the units were searching for! gladness, vision, pleasure – new great music seems to grow up – apparently out of nothing.