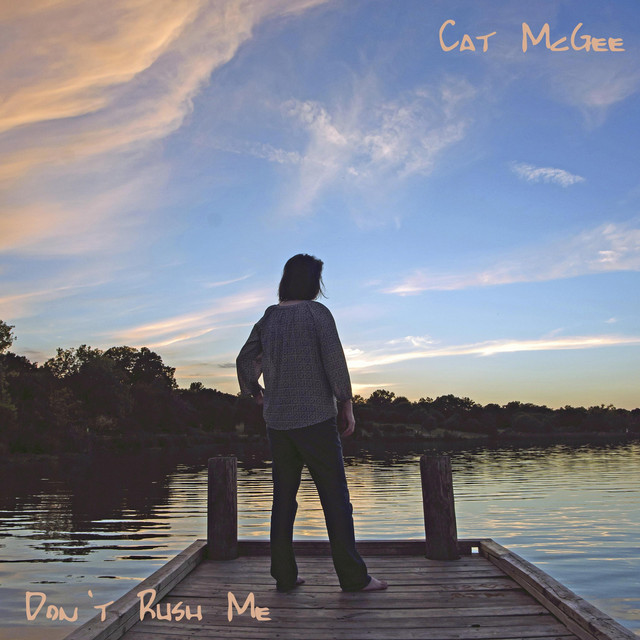 Cat McGee, a singer-songwriter hailing from Dallas, Texas, has a spirited voice and "a mean right hand" in the words of Lloyd Maines. She has been compared to Joan Armatrading, Natalie Merchant, Joni Mitchell, and the Indigo Girls. Cat has been creating music since she was a wee lass. Being the tallest girl in the third grade, she was recruited to play bass for the elementary school orchestra. She found a home for her musical instincts in the children's choir at church and playing alto sax and bagpipes in the high school band, but nothing surpassed her passion for songwriting and playing guitar which she took to in her Tweens. Having released her first album, Cat McGee delights in every opportunity to perform and captures the audience's attention with compelling lyrics and vocals. Cat also has fun with her songs, sneaking in wordplay and wit. In her spare time, Cat works as a commercial bankruptcy attorney.